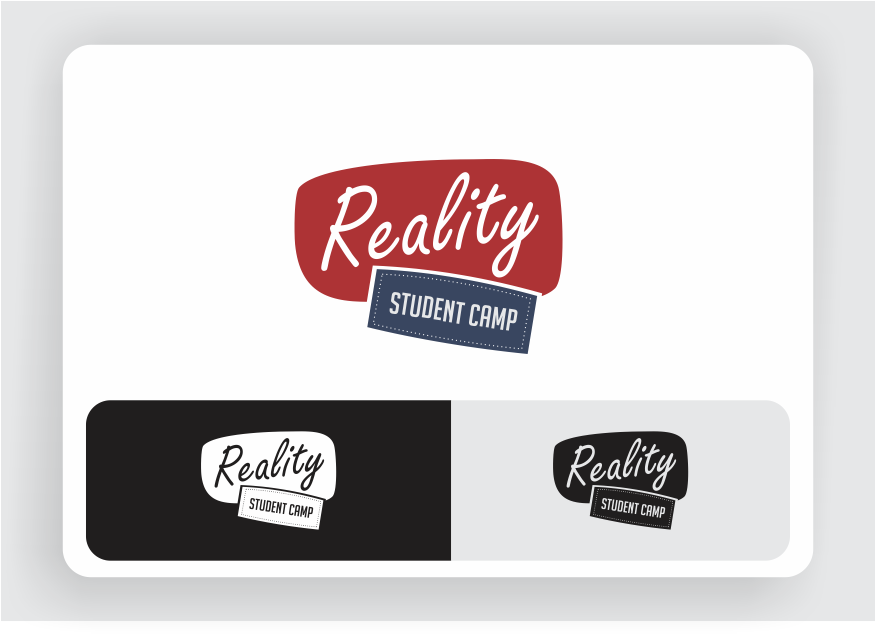 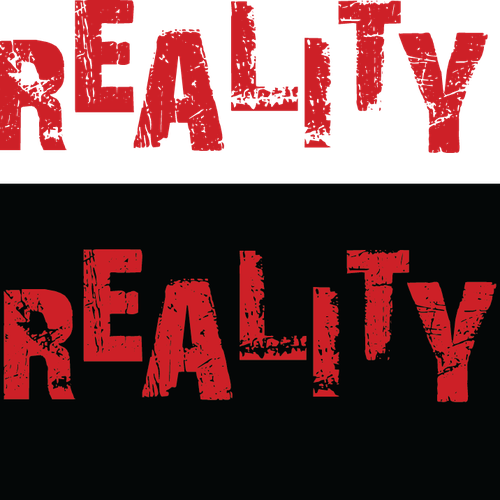 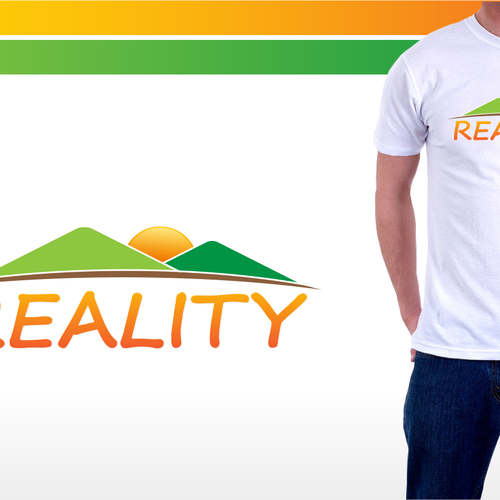 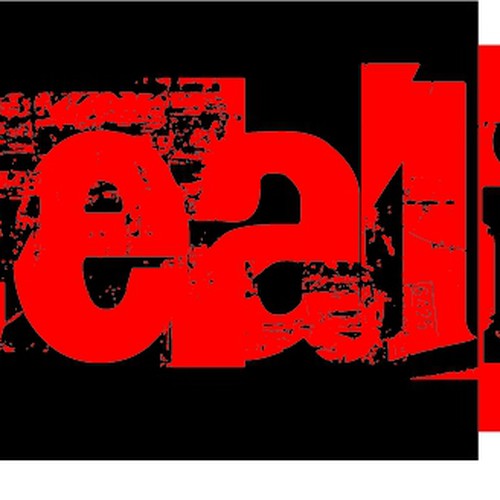 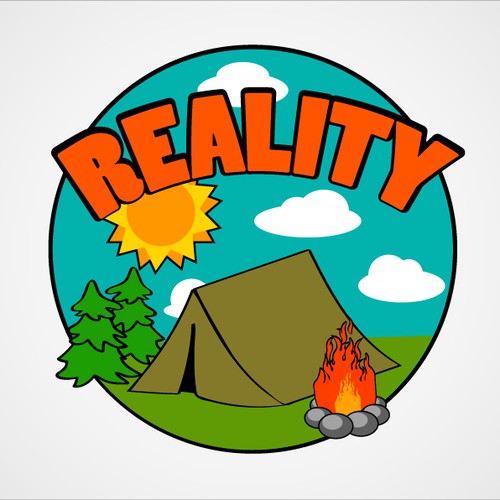 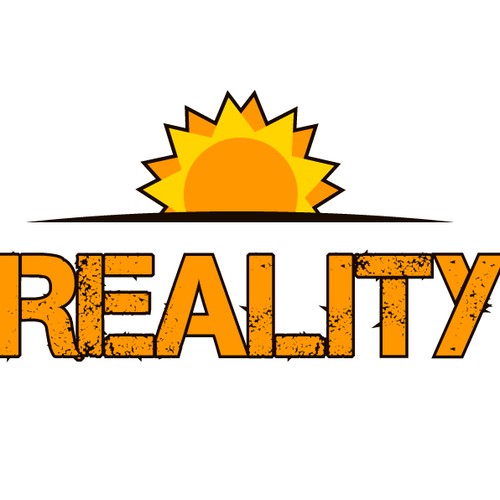 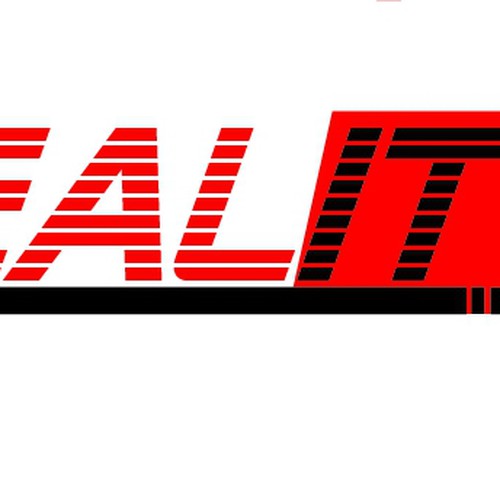 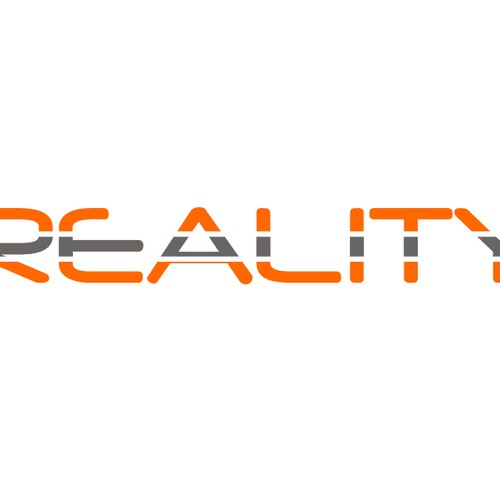 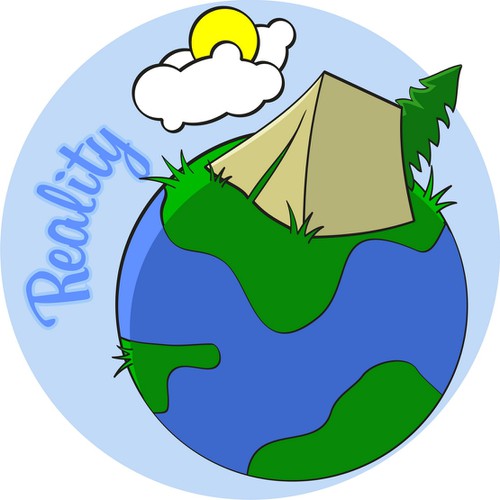 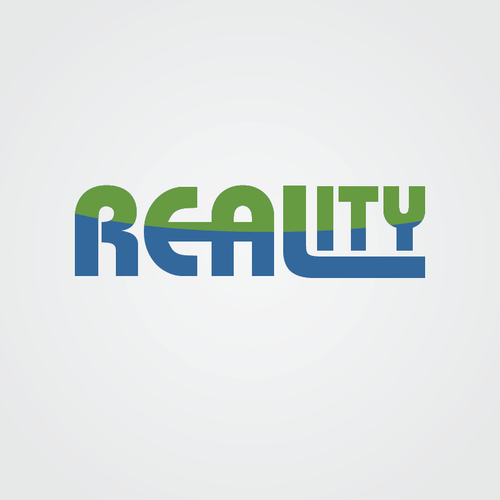 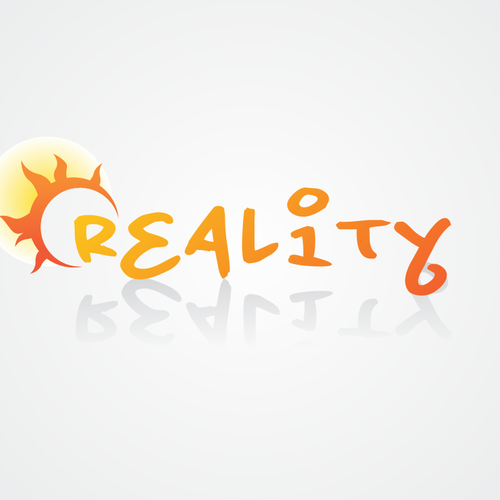 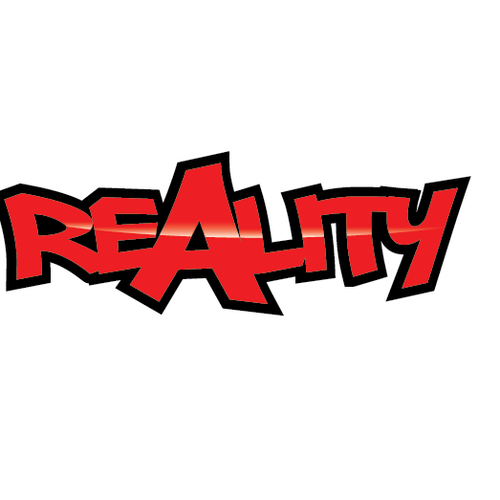 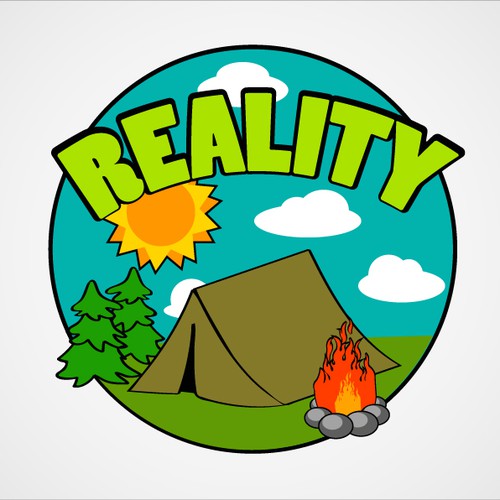 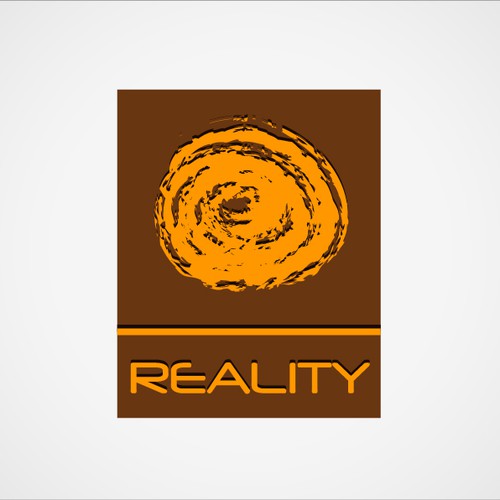 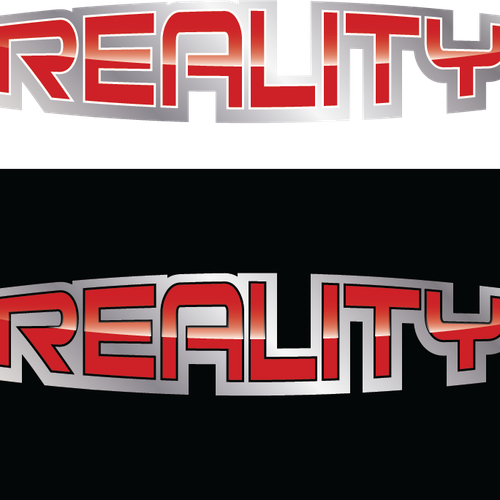 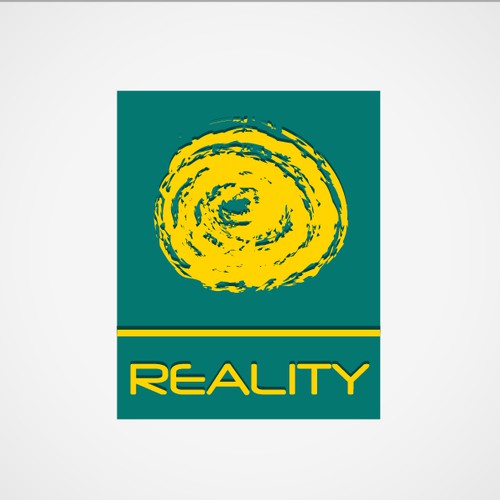 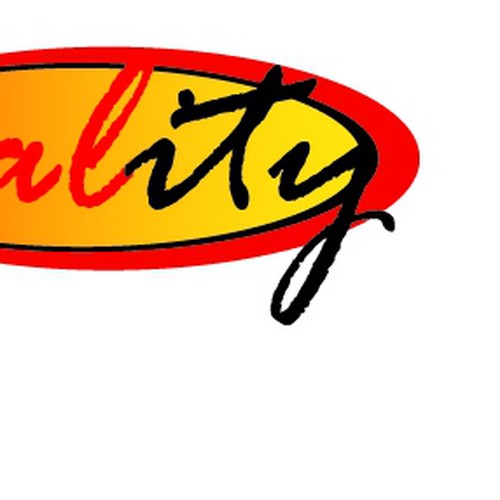 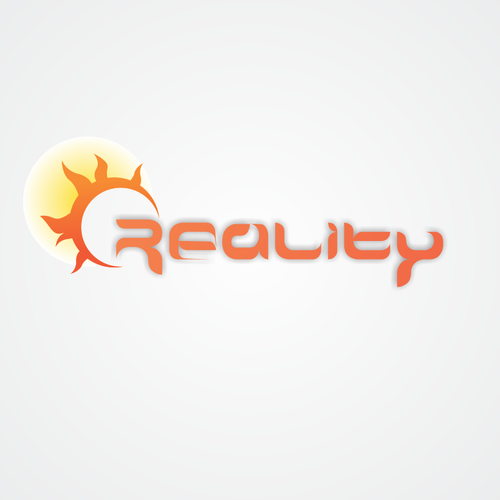 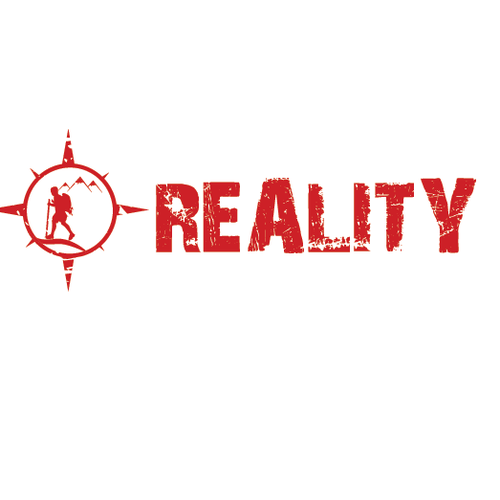 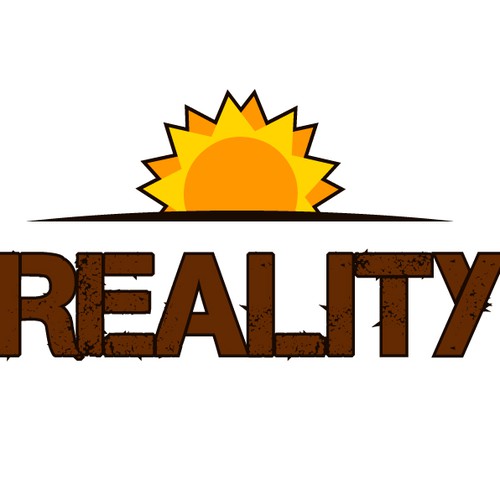 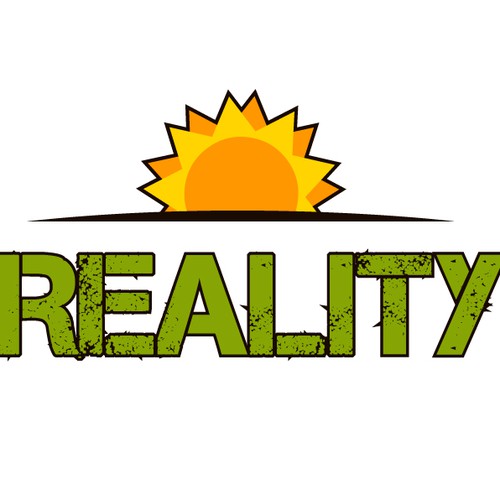 Reality will be our Theme for our student camp next summer. We are looking for a great logo/text treatment that will be used on print, web, video, and on shirts. We want the letters/shape/design of the word Reality to have personality of the definition of the word.

here is our breakdown of the theme to help you guys build a type treatment/logo that will represent it. Lets try to stay away from any hiking/beach/camping icons.

There is a popular Youtube video where a dad video-taped his son who evidently had been to the dentist and was still under the effects of the sedation he had gotten. The little boy was very funny as he asked the question “is this real?”  Sometime we look around and wonder if what we see is real or it’s imagination or an illusion. We watch reality shows on television but the fact is that reality shows aren’t really real because when you look beyond the lens of the camera, there are camera crews and directors and countless other things going on that change the environment such that it’s no longer reality at all.  It’s hard to tell a lot of times what is real and what isn’t. We use the word all the time.Really?Get Real. Are you for real?Reality TV.Virtual Reality.I didn’t real-ize. The list is endless. It REALLY is.  The dictionary defines reality this way.The state of things as they are rather than as we wish them to be or as they might appear to be. So the question is how do we know what’s real and what isn’t, if indeed we can be so easily fooled.  Another question is “if it’s real to someone, then is their perception reality?”When an adult looks back at his time and his thoughts during high school, he often will say that his perception of reality was not accurate at all. It appeared back then that life was all about how your peers saw you, and that life would be awful if you didn’t act a certain way or have a certain set of friends. A few years go by and nothing seems the same at all. You don’t even remember the names of people you were so concerned about. High School is over and  Life has totally changed,  and the truth about life is that you were deceived about what was really real or really important, and in those few years, reality seemed to change drastically.  Our hope this year is that we can help students delve into the ideas of what is real and what isn’t.  We believe that God is real and that his love for us is real and is the truth.  There are a lot of things in this world that blind us from what is real. There are lies that we believe about life and relationships that make it incredibly difficult to experience the wonder and joy that God has for us. We believe you can know the truth and the truth will set you free.  Believing the lies that our culture often throws in front of us can be like being in a prison. We hope that Bigstuf 2013 will help students see more clearly what is real and what isn’t, what is the truth and what is not… and in doing so , to experience the freedom that God wants us to have.

Frontier 2020
299 $
The Frontier Social Corp is a yearly social gathering focused on adventure, exploration and connecting with friends. Eac
32
entries
12
Designer
Classics for a Cause
399 AUD
we raffle classic and vintage cares for charities - so it needs to have a heartwarming appeal but classic feel
66
entries
20
diseñadores
Salute To Service
399 A$
We are a charity organisation that helps Australian Veterans/ex-army personel
42
entries
12
designer
Create a captivating logo for an inspirational non-profit in India!
USD 499
Bloom India is a non-profit that redefines the future for vulnerable children in red-light districts and slums in India
148
entries
40
diseñadores
Design a logo for a new French Business community in Western Canada
399 CA$
The organization is building a community of French Executives in the West Canadian Area. We aim to foster connections, e
106
entries
17
Designer
Logo for City
299 US$
“This Is Vizag” is a website portal for the costal city “Vizag” (https://en.wikipedia.org/wiki/Visakhapatnam) . - Want
49
entries
14
diseñadores

C'est parti!
Start-up non-profit needs your help!
299 US$
A public charity benefiting people that are both disabled and underprivileged.
50
entries
21
diseñadores
Let’s Make The World A Kinder Place
$ 299
I’m looking for a symbol really that will embody loving kindness. I originally wanted some form of heart design because
72
entries
17
Designer
Logo needed for non-profit serving victims of child abuse
US$ 299
The Saville Center is a nonprofit child advocacy center created to provide a safe, comfortable environment for children
95
entries
12
diseñadores
Design a logo for a foundation
299 USD
We are a faith driven organization that inspires our youth to think in abundance
9
entries
3
designer
Create the logo that changes peoples lives! We aim to help people level up!
$299
Elevate We aim to level up and improve our mental health, physical health, relationships, business, and finances. We fo
120
entries
17
デザイナー数
Design a cool logo for an outdoorsy homelessness charity
359 $US
I want to sell hats and t-shirts featuring a stylish depiction of St. Bernard of Montjoux (the patron saint of skiing an
58
entries
11
designer graphistes