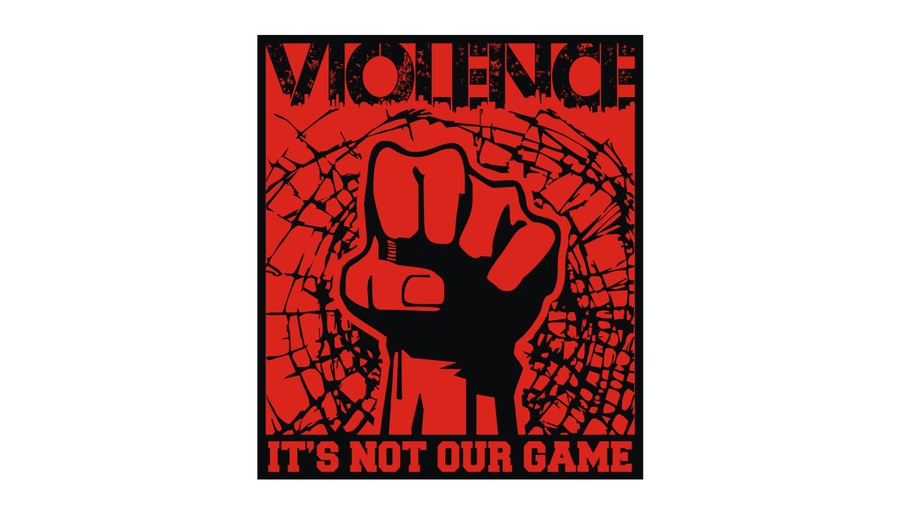 Help Violence It’s Not Our Game with a new logo 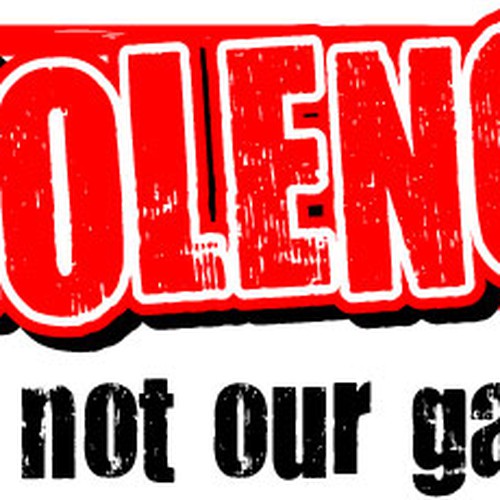 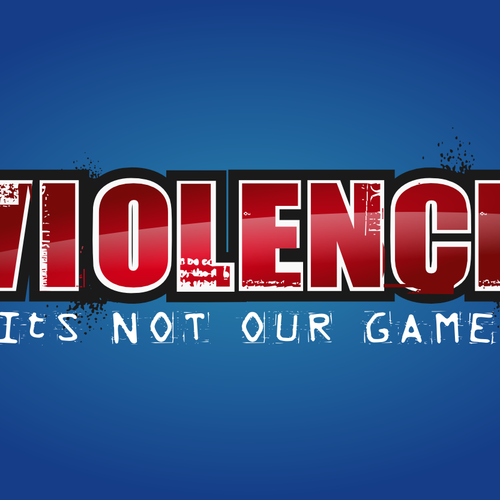 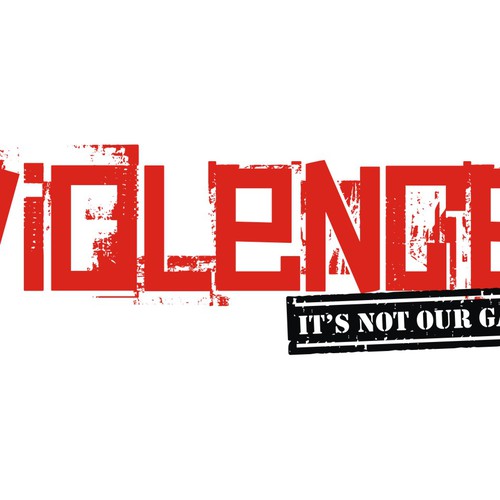 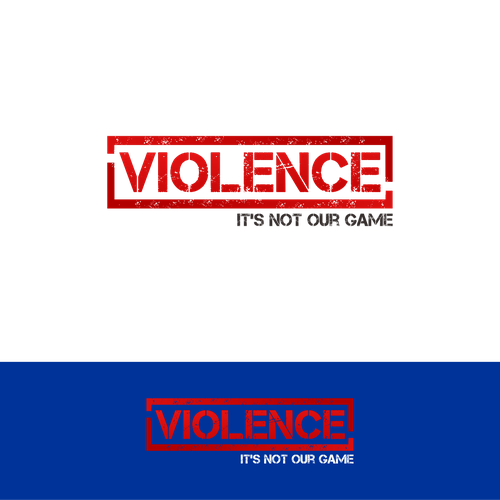 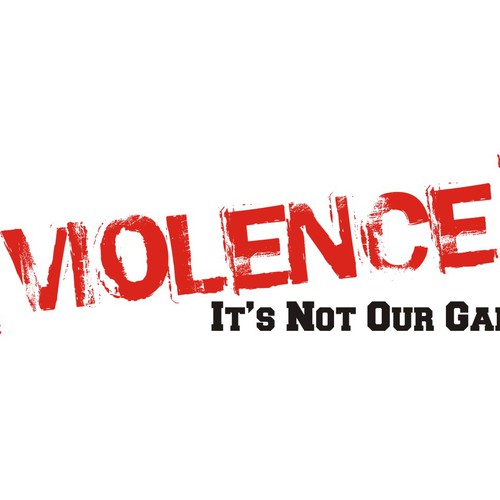 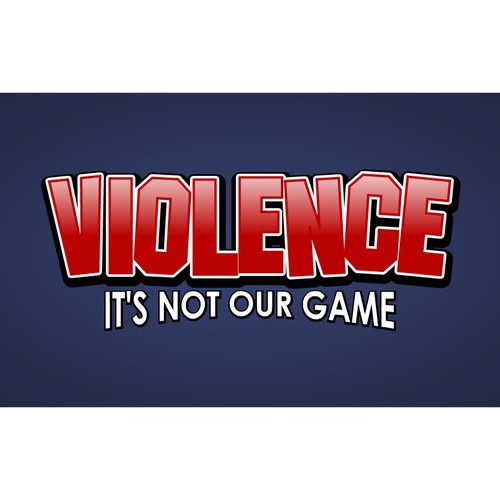 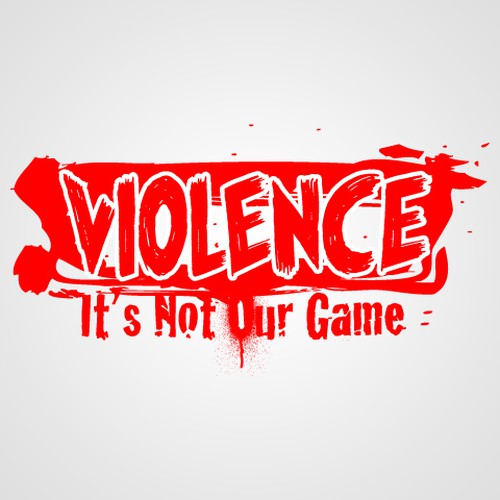 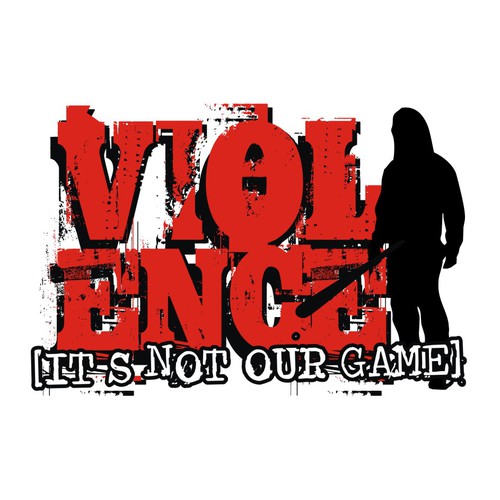 Violence It’s Not Our Game

The Queensland Police Service, Ipswich City Council, Ipswich Sports House and Queensland Rugby League are launching the ‘Violence It’s Not Our Game; Program throughout sporting associations in the Ipswich region.

The ‘Violence It’s Not Our Game’ Program aims to address and subsequently decrease youth assault rates within the Ipswich region. It is anticipated that each of the sporting associations (Football, Soccer, Hockey etc.) across the Ipswich region will be targeted at the start of their playing season. A compulsory forum regarding violence within and outside of clubs by the players will be conducted which will also be targeted at players families. Terms of agreement; promoting strict anti-violence, will be signed at this forum. Additionally, a barbecue will be catered for at this time with the help of the sporting clubs.

It is envisioned that a logo will be developed and used on several promotional items including a banner that will be displayed by the sporting groups at both home and away games. The sporting groups will also have the ‘Violence It’s Not Our Game’ logo on their respective team jerseys. This will advertise that the Ipswich District does not tolerate violence. It is envisaged that each of the sporting fields will also have a permanently affixed sign at the entrance with the ‘Violence It’s Not Our game’ logo.

The program is primarily targeted at the sporting associations across Ipswich and the players and families within these associations. It is believed that this project will benefit not only, youth and their families, sporting clubs but the whole of Ipswich District by targeting violence and assaults and aiming to reduce these incidences by creating a positive and welcoming environment within the community. This project will adequately and effectively target the communities needs of reducing these incidences, it will aid in not only crime prevention but also the promotion of community safety.

The logo should be attractive to, in particular young people but should be able to grab the attention of anyone who passes by the signage. The logo should clearly identify the words ‘Violence It’s Not Our Game’

Design an impactful logo for a legacy nonprofit
$299
Keep America Beautiful is a 66-year-old community improvement nonprofit organization dedicated to ending littering, impr
44
entries
17
diseñadores
Design a 40th anniversary logo for one of the biggest mental health conferences in California!
USD 399
WHAT IS THE CMHACY CONFERENCE? The California Mental Health Advocates for Children & Youth (CMHACY) conference is the mo
36
entries
5
diseñadores
Design a logo for a new French Business community in Western Canada
399 CA$
The organization is building a community of French Executives in the West Canadian Area. We aim to foster connections, e
106
entries
17
diseñadores
Logo for City
299 USD
“This Is Vizag” is a website portal for the costal city “Vizag” (https://en.wikipedia.org/wiki/Visakhapatnam) . - Want
49
entries
14
designer
Design Awesome New Logo/Branding for Trivia Website
299 USD
We sell trivia questions to people running trivia nights. Target audience is fundraiser organizers and event organizers.
66
entries
11
designer
Create a Great logo for a unchurchy church that helps so many people.
499 $US
We are a very non-religious church that meets in a former warehouse that still has a lot of wood and metal visible. Even
122
entries
20
designer graphistes

C'est parti!
Start-up non-profit needs your help!
US$ 299
A public charity benefiting people that are both disabled and underprivileged.
50
entries
21
diseñadores
California networking organization in need of a logo
USD 559
Organization that will provide franchisors, franchisees, and suppliers located in California the opportunity to network
44
entries
17
diseñadores
need a logo that portrays charity and giving for our art easel program
499 USD
we connect charitable organizations with corporate partners to put art easels in front of consumers. consumers buy the
136
entries
24
designer
Community Cleanup Logo - Modify an existing logo
US$ 299
Volunteer trash pickup
25
entries
9
designers
Building Cyber Security
USD 299
Building Cyber Security is a non-profit industry association with the mission to create a framework and methodology for
49
entries
20
designer
Design a new logo for a new professional certification provider
US$ 499
PCB is a private, non-profit corporation offering voluntary credentialing to behavioral and community health professiona
80
entries
20
designers