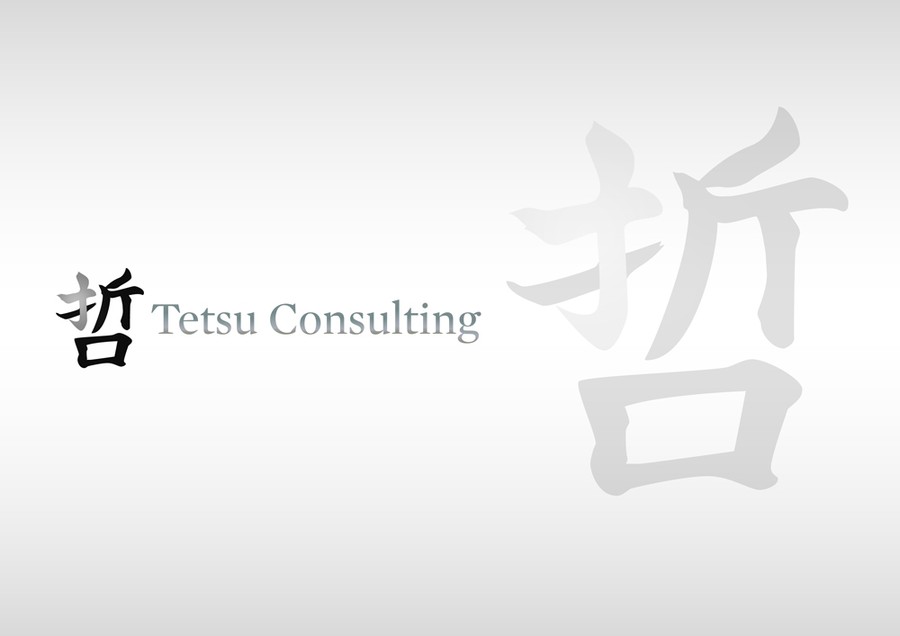 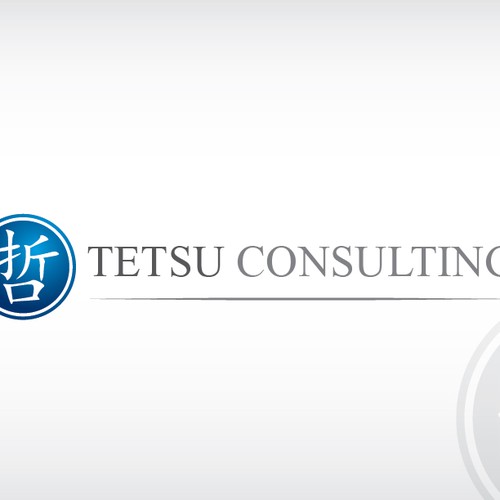 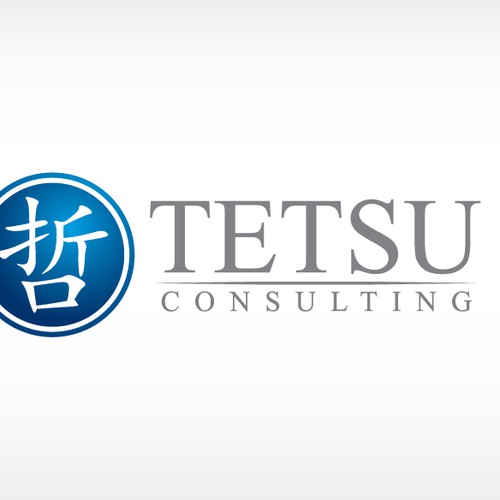 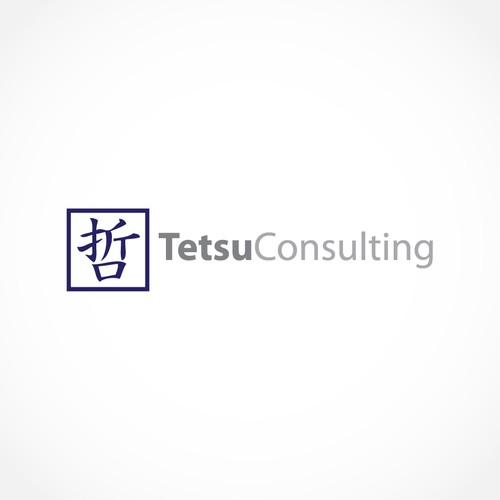 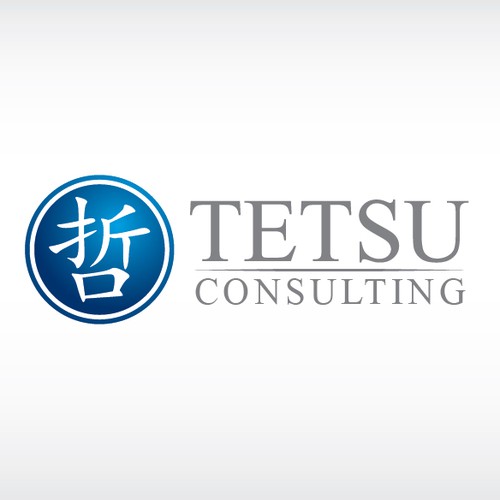 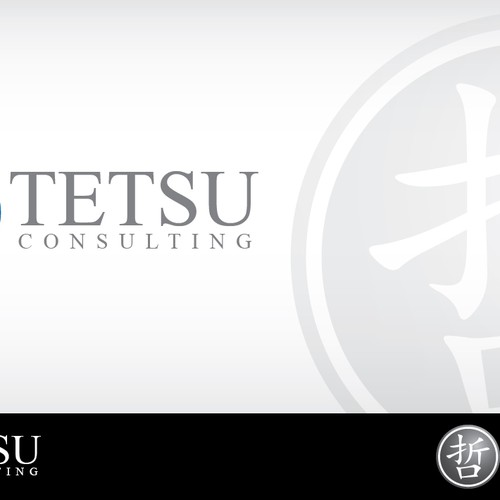 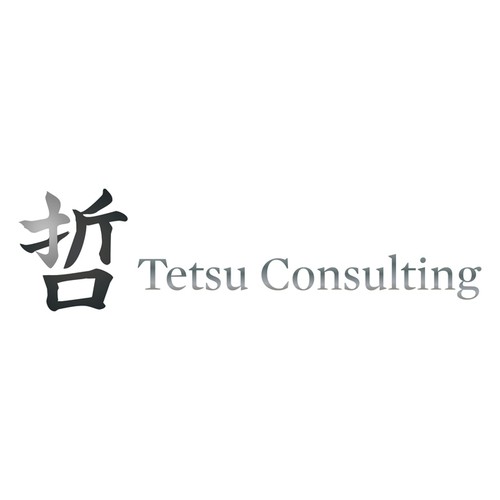 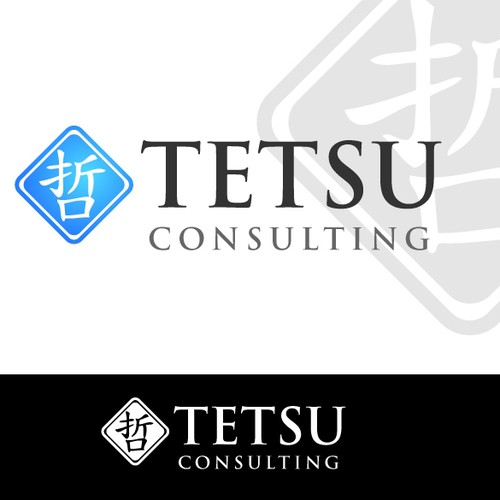 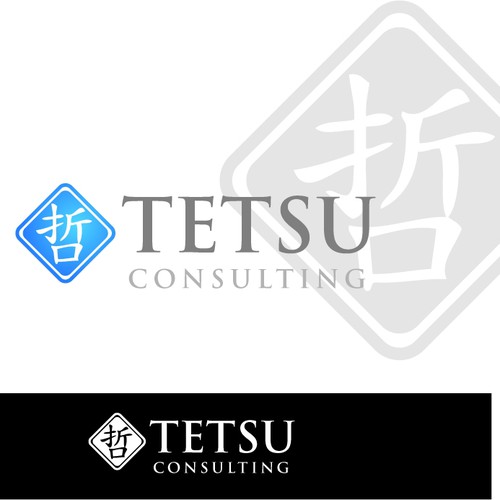 Tetsu Consulting requires a new corporate logo for their upcoming website and business cards. Tetsu consulting is a business appealing to corporate clients to the logo produced must be in line with this.

The logo needs to have an image (described below) to the left, with the wording to the right of the image.

The wording in the logo needs to be “Tetsu Consulting”.

The wording is to be a lighter colour than the logo

The color of the logo image is to be darker than the wording.

The image to be used in the logo is the Japanese Kanji symbol for Philosophy - Tetsugaku.

There are many variants of the Tetsu logo, so the ones shown in this brief are the correct versions.

The logo image does not have to comprise of the Tetsu symbol alone, but it can be incorporated into the logo you produce. If you look carefully, there is a ‘T’ in the Tetsu logo, so that might be done in a different colour to the rest of the logo image. We were thinking silver for that part of the logo image, but willing to see designer suggestions.