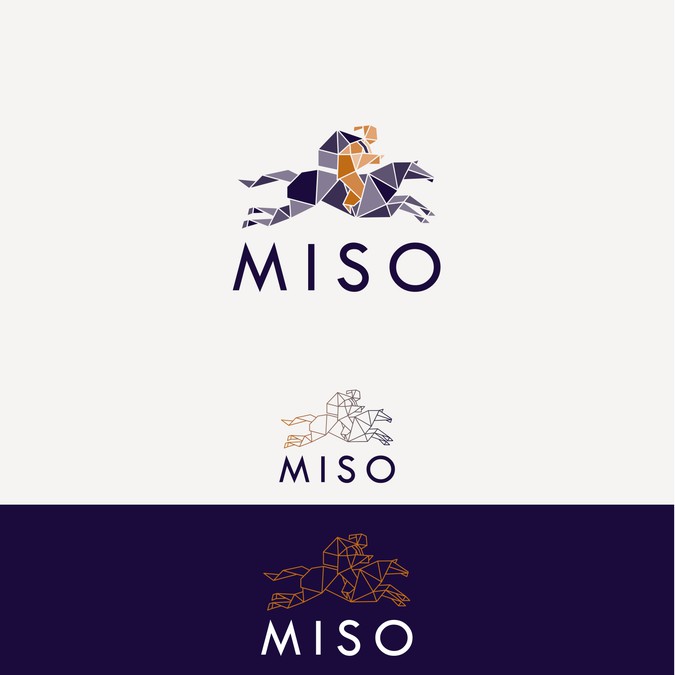 Help me to design my travel concierge service company's logo! 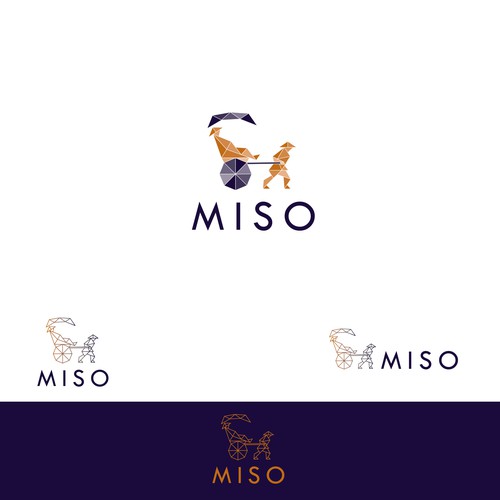 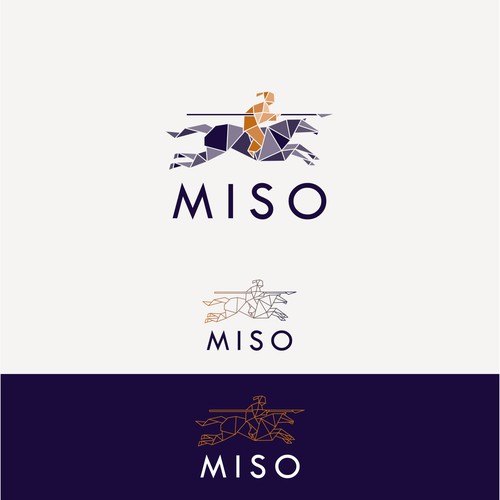 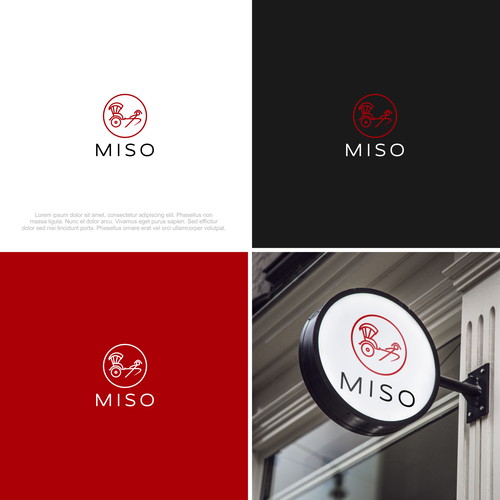 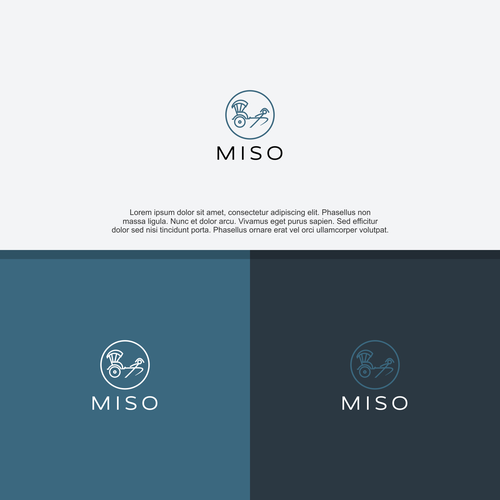 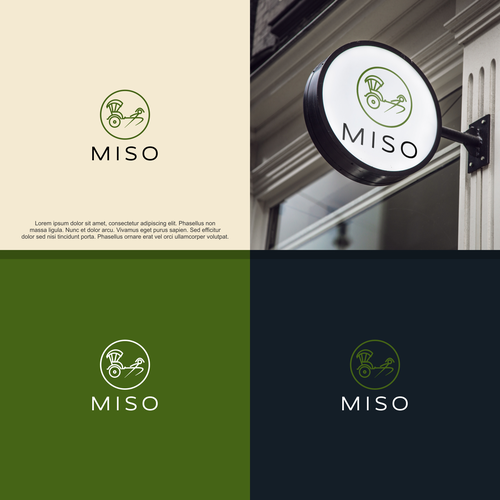 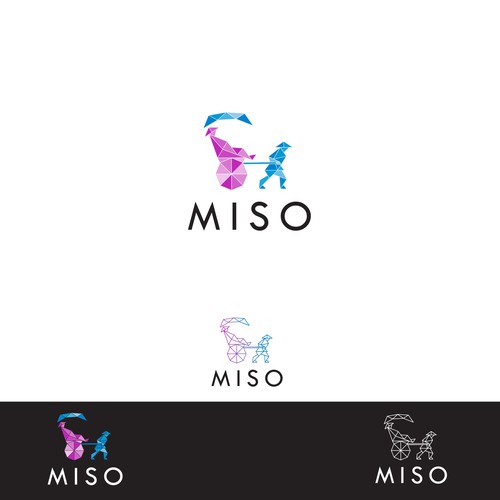 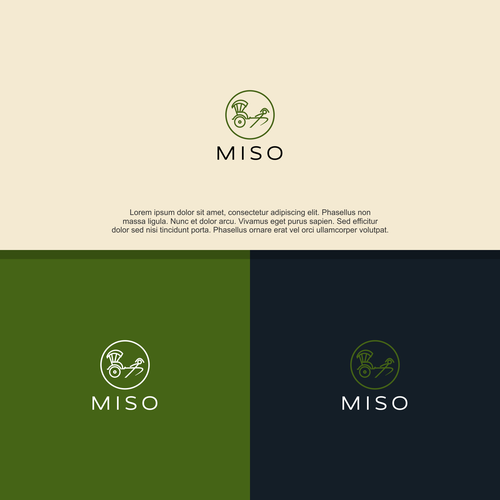 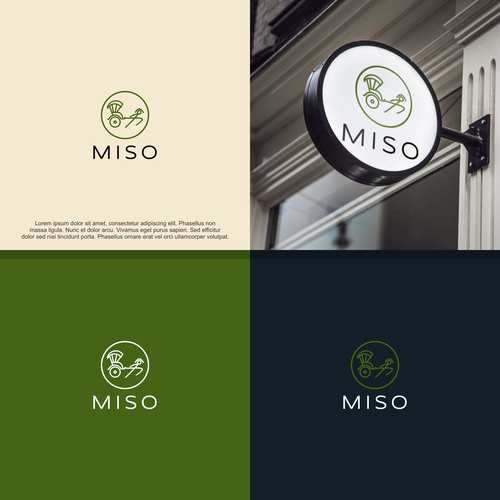 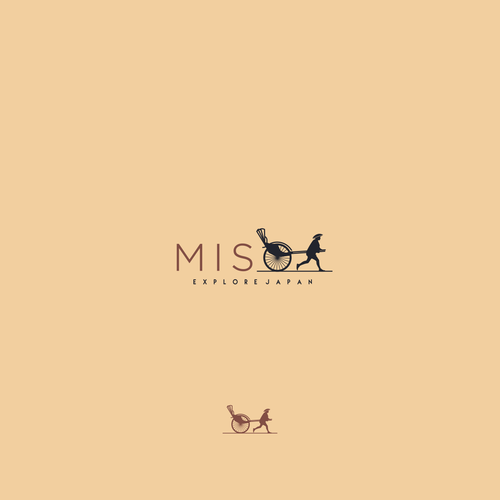 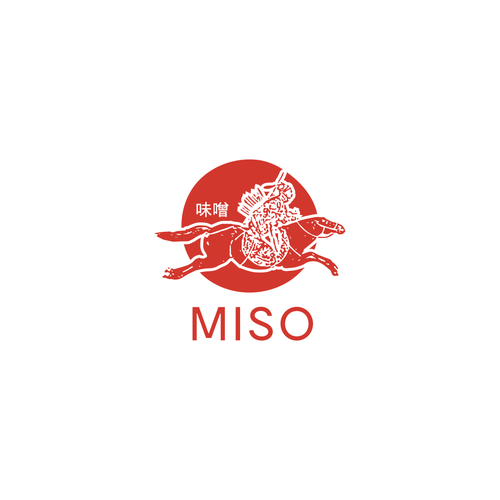 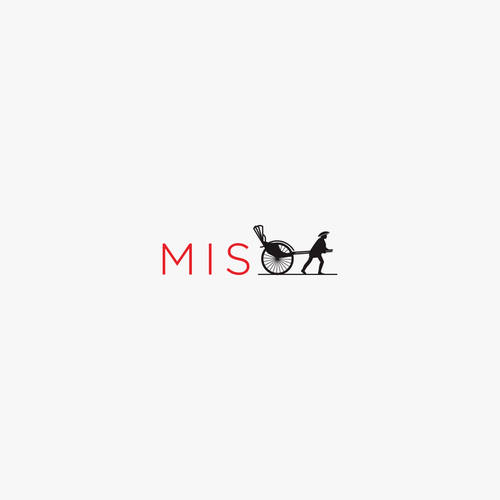 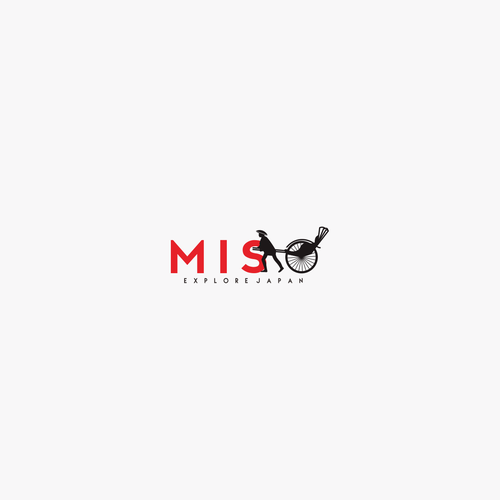 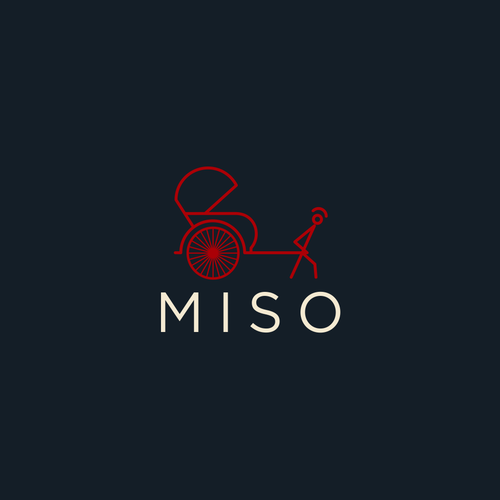 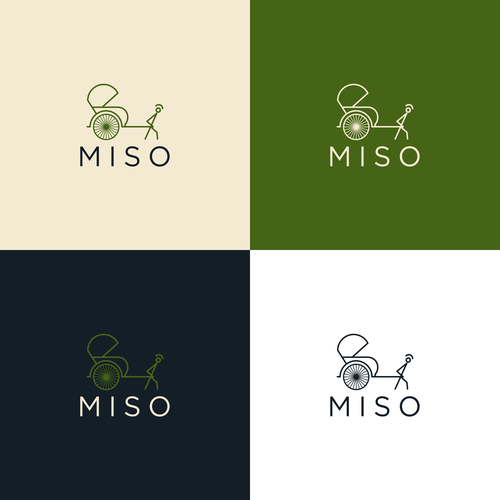 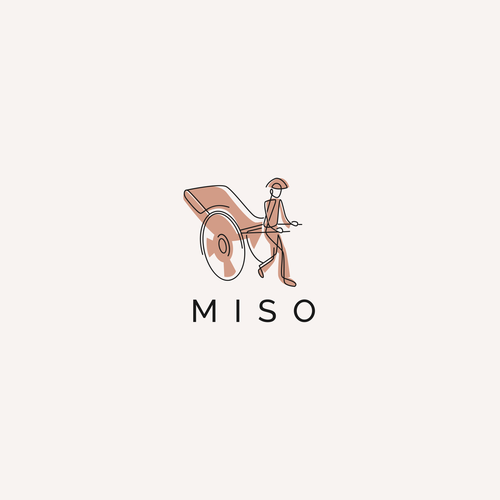 The main aim of my company MISO is to support people who are planning to explore Japan.

So this would be a consulting or travel concierge service.

There are a lot of beautiful landscape and natural assets in Japan, however, most of them are not so easy to reach without local people's help because of the language barrier and lack of information on the website.
The customers can reach me out by e-mail or directly by chat throughout the trip, providing as such exclusive planning to supporting them by chat during their trip.

I have a national licence as domestic travel service supervisor and the travelling is my biggest hobby and passion in my life! With my experience and knowledge, I would like to give my customers a superb experience in Japan.

I like this simple design and organic color
Even the color is pop, I like this figure as easy to imagine what kind of company this is.
I like this blue and purple-ish mixture color.

Desirably, my logo should give an “inspiring Japanese feeling” to my customers. That is a logo that clearly characterises the Japanese culture, however, in a way that highlights its uniqueness, awaking curiosity and interest to the customers, urging them to know more about it.

Colour: Preferably, I would like to use only two or three colours for words and graphics. The background colour should be either white, black, dark grey, or pale grey. If possible, bright and pop colours should be avoided. Instead, I prefer classic, authentic and sophisticated colours.

Style: I have some ideas as for the style of my logo.
First, I think using the image of Jinriki-sha(the first picture from my attachments), which is a man-powered vehicle in my logo may be a good idea.
It has a strong association to the ancient Japanese culture, since it was used before automobiles were widely used in Japan.
Nowadays, we can still see them in some of the most traditional places in Japan like Kyoto.
The driver, which pulls the buckboard with their hands and feet, can not only be a symbol of guidance but also of strength. Moreover, the buckboards seat is not so shaky and is very comfortable, feeling almost like a sofa and hence, symbolising comfort and reliability during the trip.

Second, it would also be nice if the logo could adopt a more authentic and classical image like the second picture from my attachments. The image shows a cavalry from the old era in China. But, what I personally like most about it is its heroic posture, which awakens a sense of strength, flexibility, confidence, reliability and efficiency.

Font: Preferably, I would like the use of a font which is simple and easy to read, however, with a sophisticated character, thin and flowing line.
Please see my images of font pictures which I chose.

Need a logo for boutique adventure travel company for midlife women (age late 40, early 50's).
US$ 299
We are a small boutique adventure travel company for women in their 40's, early 50's who want to approach midlife with o
47
entries
16
designers
Design a Logo for a luxury Yacht Agency
$299
We are a Superyacht support agency who specialises in providing logistics and yacht support to the luxury yacht industry
102
entries
27
デザイナー数
FBO Logo @ Private Airport
299 $US
We are a private Fixed base operator at a local airport and provide aeronautical services such as fueling, hangaring, ti
83
entries
18
designer graphistes
Australian Accommodation Provider needs Logo
AUD 399
We are a bed and breakfast accommodation provider in the foothills of the Barrington Tops in NSW, Australia. We provide
50
entries
13
diseñadores
Design a fresh logo for a beach lodge in Mozambique
US$ 399
We will be building an Eco and Family friendly lodge on the beach in Mozambique, for travelers who are interested in adv
134
entries
26
diseñadores
New professional logo for Russian travel agency
$399
We are Russian incoming travel agency (we bring people from around the world to Russia). Our business model is mainly ba
148
entries
60
デザイナー数

C'est parti!
Rugged Logo for Shipping Container Home Builder
USD 299
The Depot builds tiny homes made out of shipping containers. We then either sell the units directly or place the units o
40
entries
12
diseñadores
Cover art for hotel industry podcast
299 $
Dynasty Podcasts is a podcast network based in Chicago. Our newest series, Key Learnings, will feature interviews with n
22
entries
5
Designer
Yacht Charter Broker seeks creative and unique logo design.
499 $US
We are a yacht charter broker (think travel agent for yachts) with a primary focus of booking week long vacations in the
316
entries
94
designer graphistes
Edgy yet elegant logo for design forward Caribbean hotel
899 $US
We are a luxury, boutique resort in the Cayman Islands. Our target audience is high net worth Americans who are design
264
entries
89
designer graphistes
Nashville's Unexpected Hideaway!
US$ 299
Our hotel (a DoubleTree) has a new patio/restaurant/bar concept rolling out named Fleetwood. I already have a logo for F
71
entries
18
designers
Logo design - Aviation website
US$ 299
We sell vintage aviation products (shirts, hats, products) to small airplane (general aviation) aviators and aviatrix.
31
entries
12
diseñadores