Help New Hampshire Camps move in to the 21st Century!

The New Hampshire Camp Directors Association (NHCDA) has been in existence since 1941 when it adopted its Articles of Organization. The organization was incorporated in 1971. The NHCDA is a statewide organization of camp professionals. Its membership represents private-independent, agency and not-for-profit camps. There are religious based camps and nonsectarian camps. Membership in the organization is open to any organized summer camp that is registered and licensed by the State of New Hampshire. Currently there are 158 licensed camps in the Granite State and there are 93 member camps in NHCDA. The first recorded president of the association was Charles Dudley from Interlocken. Since then, many camps have been represented, including: Winaukee, Cody, Belknap, Huckins, Pemigewassett, William Lawrence, Cohen Foundation and Fatima/Bernadette. Over the years, the scope of the organization has grown from the sharing of information among members to lobbying the state legislature. The NCDA conducts professional development workshops annually. The organization strives to educate and guide parents/consumers in the choosing of an appropriate summer program. The NHCDA publishes a camp guide which features member camps and also maintains a user friendly website with information for parents and camp staff. It is estimated that over 30,000 children attend camp in NH each summer. Campers and staff come from across the United States as well as a growing number from around the globe. Each member camp has its unique focus from mountain climbing to the arts. The NHCDA continues to be committed to the health and safety of campers and staff. Founded over 150 years ago, HCSF is a club for Harvard alumni in the San Francisco Bay Area. It offers a wide variety of

Dear Woman In Process, mission is to give women language for their now by helping them navigate through their heart, min

We are a 501c3 non-profit who assist military, first responders and victims of crime to deal with PTSD. 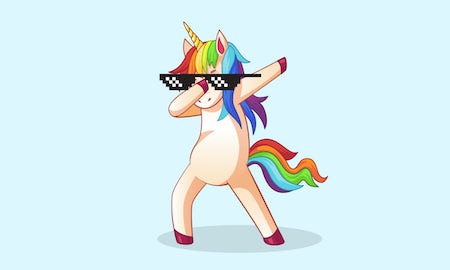