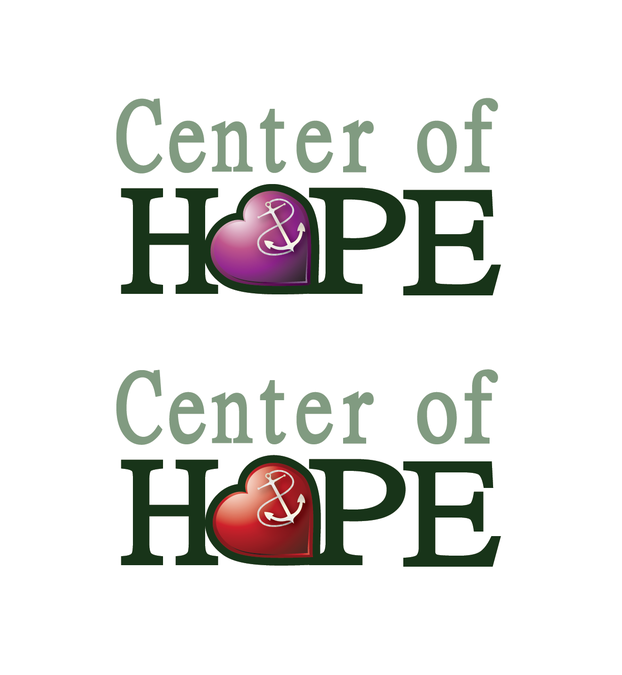 Help Center of Hope with a new logo 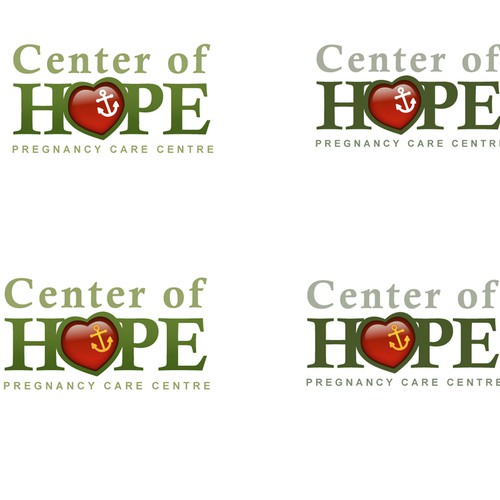 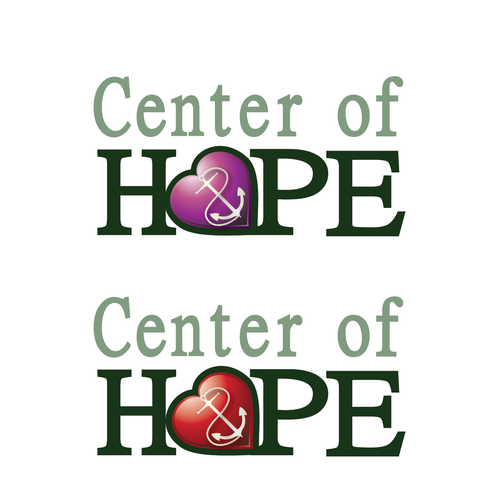 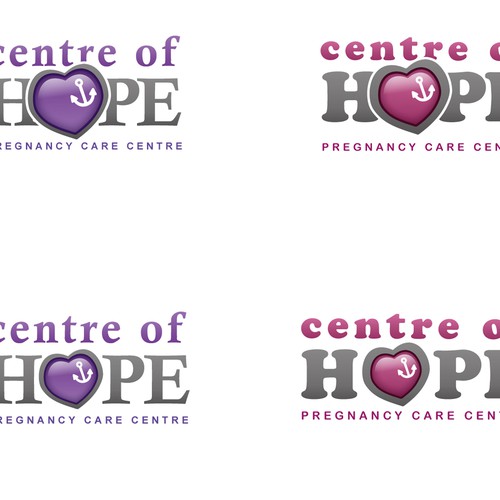 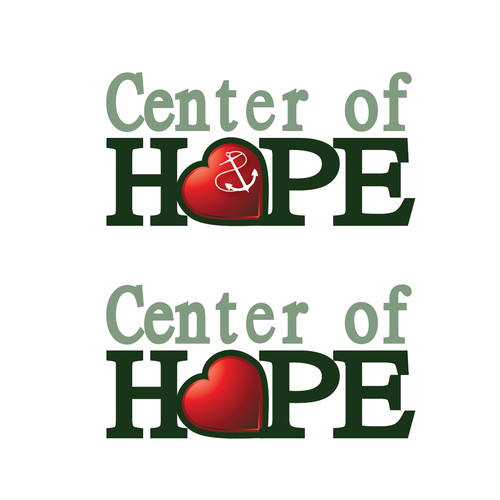 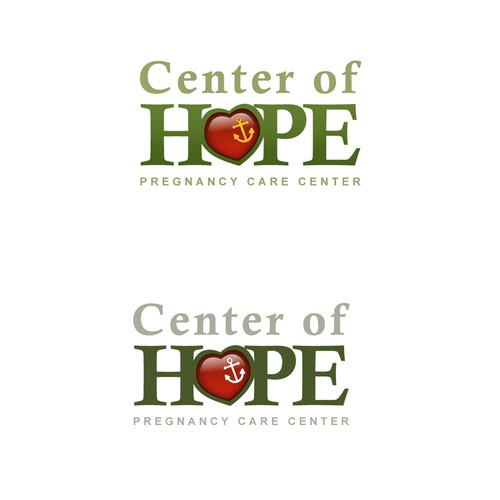 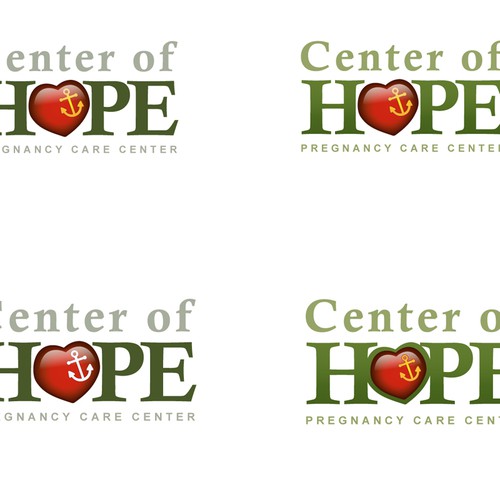 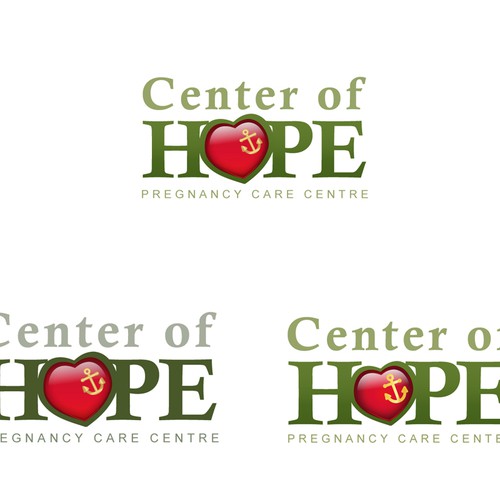 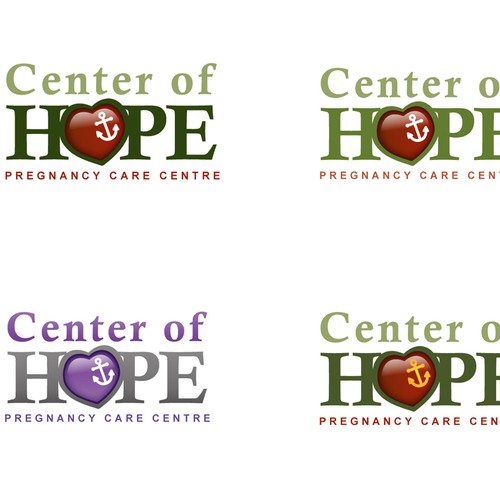 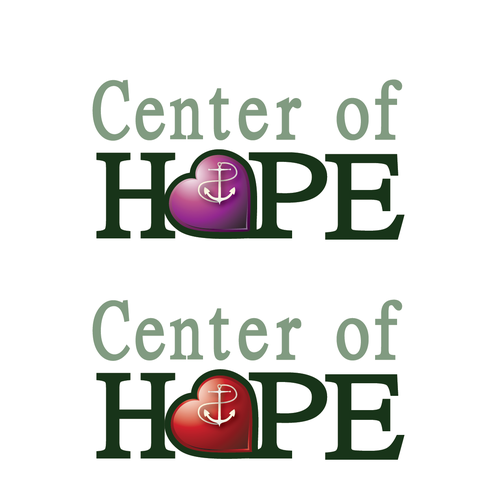 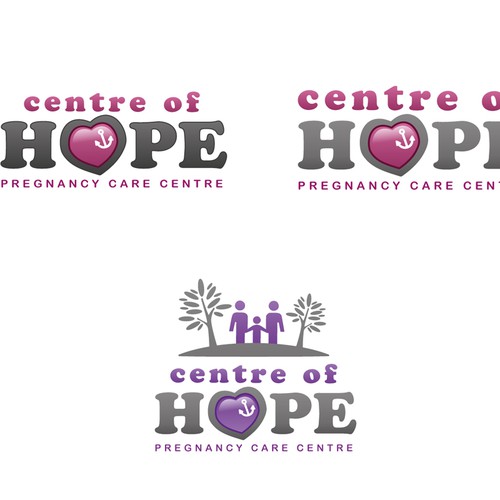 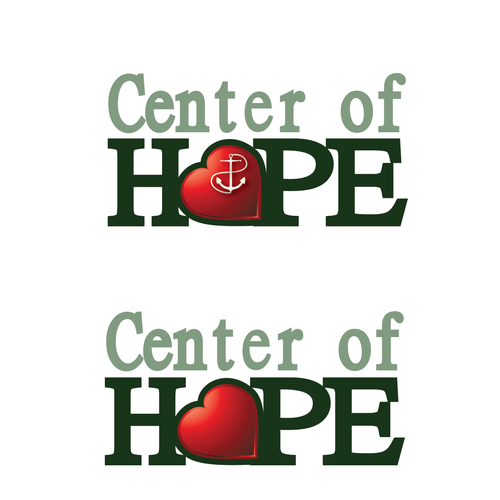 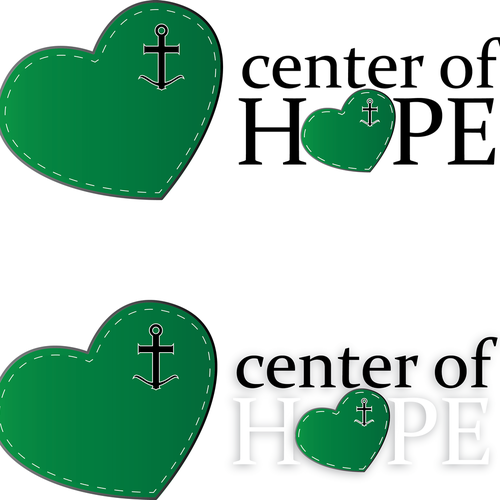 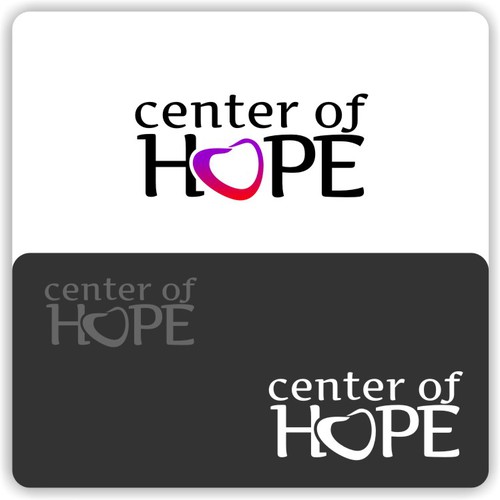 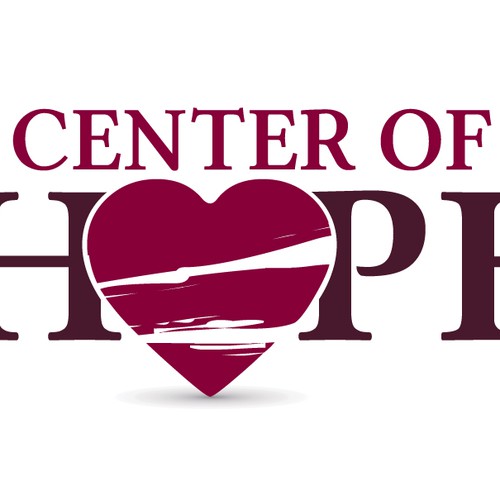 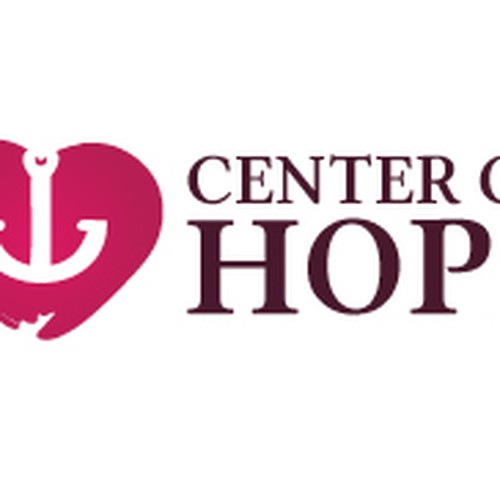 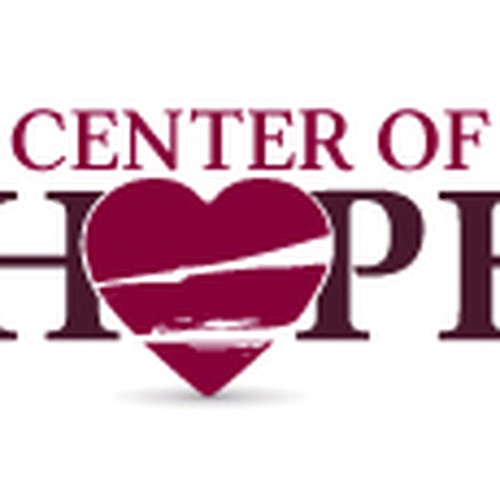 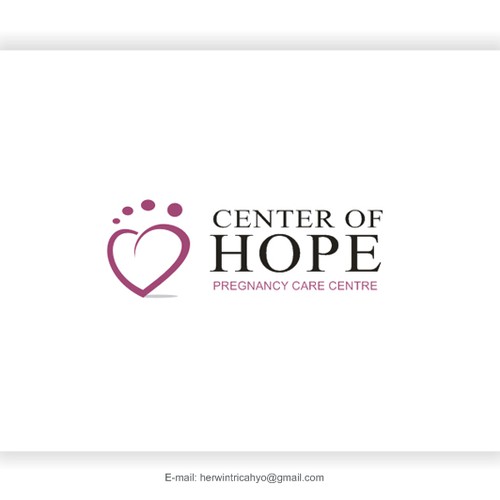 We are a Christian 501(c)3 charitable pro-life organization that provides women, men, their children and families with services related to unplanned pregnancy, adoption, parenting, and post-abortion trauma, including pregnancy tests, a 24-hour nationwide hotline, educational resources, adoption information, post-abortion care, ongoing support and peer counseling, and classes related to prenatal development, childbirth, child development, and parenting. Center clients benefit from the “Earn While You Learn” program, earning “Baby Bucks” by keeping scheduled appointments and completing educational assignments. Baby Bucks can be exchanged for diapers, baby blankets, baby bottles, infant bath supplies, and clothing and shoes for infants and young children from the on-site “Baby Boutique”. In short, the Center offers the practical and emotional help needed to carry an unplanned pregnancy to term.

Do I have a challenge for you! We need a logo that's hip but classy, current but timeless, conveys Christian values but not in an obvious way.

Our target population is primarily female, aged 15-24, typically of limited education (high school student, high school dropout, high school grad), but we also serve young men, so the logo should be youthful (but not childish) and appealing to both men and women.

We do not discriminate on age, gender, race, religion, sexual orientation, disabily, country of origin, etc.

The logo must also be appealing to potential donors, who are mostly mature adults and Christians.

Although we are Christian and pro-life, we are limited in what imagery we can use because we are reaching out to a population that may or may not want to carry a pregnancy to term. So, for example, our logo cannot contain any obvious Christian symbols (no crosses) but lesser known Christian images may be acceptable. Similarly, the logo should not contain obvious pro-life images (fetuses, babies, mother and child, etc.).

The logo will be used for all the usual business applications (brochures, business cards, stationery, signs, print advertisements, website), imprintable items (t-shirts and pens) and it must be something that can be embroidered on a golf shirt.

Ideally, the logo should convey the Christian virtues of hope, love and faith.

Three files are attached...First, the one titled "example" gives you an idea of the block format we've been toying with. Second, the one titled "example 2" is a rough concept that came in - the layout, font and basic colors have potential, the heart is rough but the idea is appealing, the anchor (for hope) may or may not work. There are concerns that a heart alone is not distinctive enough but the anchor received mixed reviews. Regardless, color needs to be added to both the heart and anchor. The last - "old logo" - is what has been used in the past but is all wrong (note Cross and baby face).

A new logo to re-invigorate a community!
€ 699
HPF is a non-profit organization helps at-risk African-American youth and young adults in the Hunters Point/Bayview a...
214
entries
40
designers
Sports community needs exciting logo
299 $
We are a sports association for boys and girls, age ranges from 5-15. Our mascot is a gator. Logo will be on all jerseys
75
entries
20
Designer
Do it for the kids :) Kids LEGO Non Profit Looking for Eye Catching Design
299 $US
This is a non profit started by my 7 year old son. We provide free lego sets and workshops to kids in the community and
100
entries
32
designer graphistes
Need an original, powerful design for firefighters for our health initiative
USD 299
Our organization is a non-profit comprised of firefighters that promote health and wellness within our industry. Our ta
22
entries
7
diseñadores
Can-So Foundation Logo
CAD 389
We are a not-for-profit organization called "The Canadian Sports Opportunities Foundation", or "The Can-SO Foundation" f
111
entries
17
diseñadores
Give San Pedro Day
299 $US
We are a neighborhood council organizing a fundraiser in the form of a Give Day. Non-profits will all fundraise on the s
17
entries
7
designer graphistes