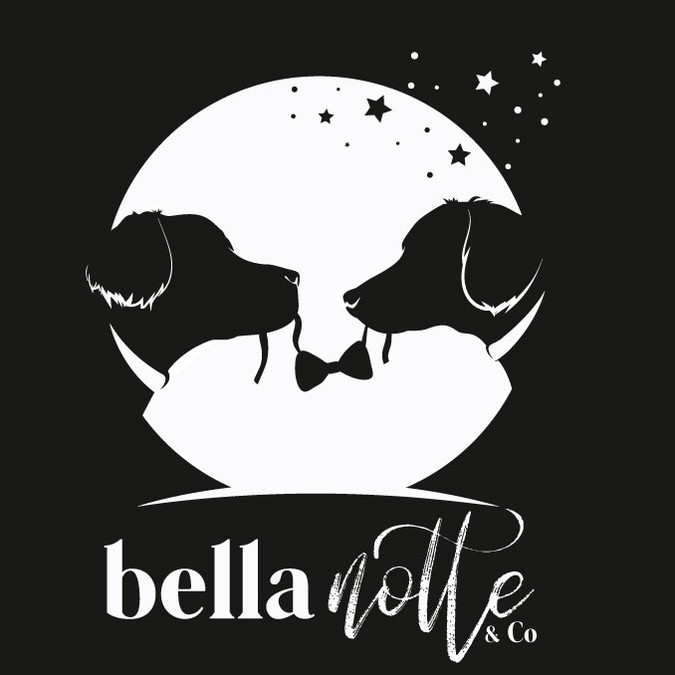 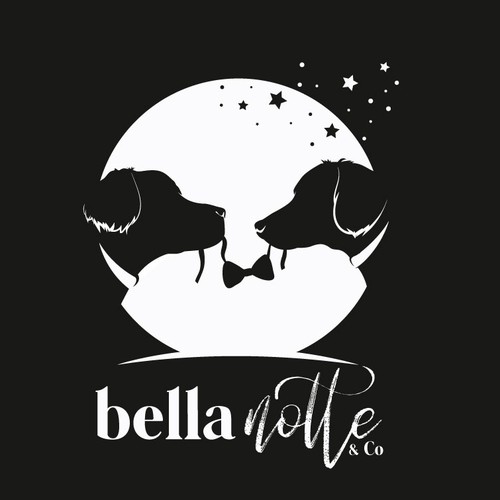 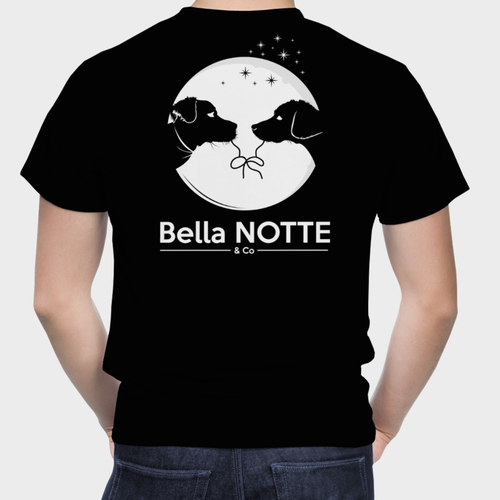 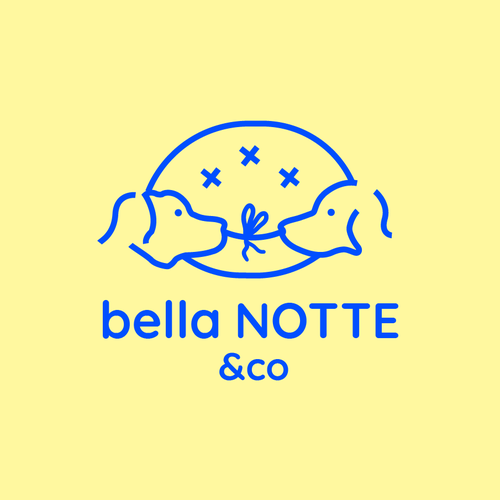 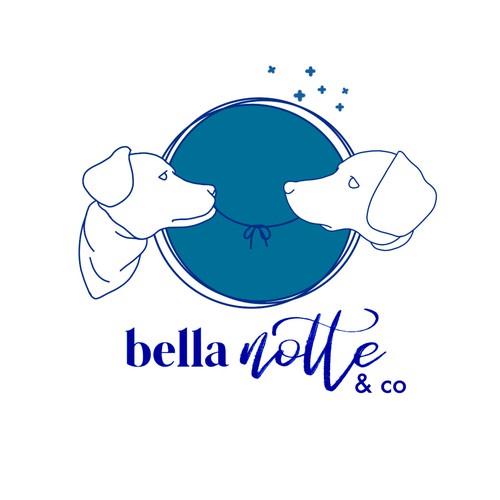 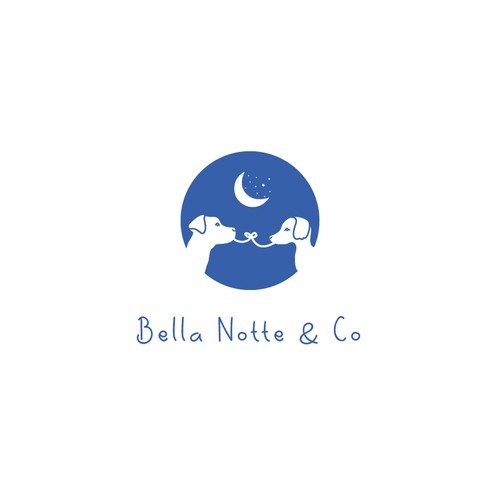 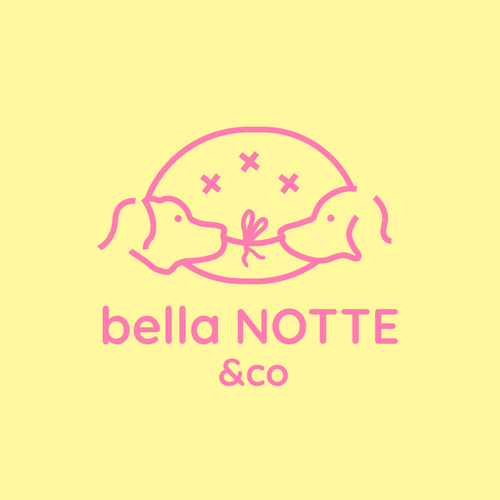 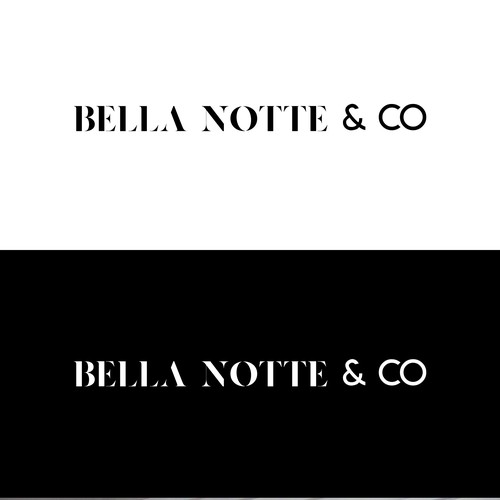 We make and sell apparel and accessories inspired by Disney, theme parks, and pop culture. Our primary audience is women ages 18 to 40, who want to look their best and add fashionable accents to their outfits in order to represent the brands and characters they love.

OVERALL CONCEPT:
Our business has outgrown the current look and feel, and we’ve decided to level up the design with a professional makeover, along with a new brand name and aesthetic.

Currently, our site is MainStreetTraveler.com, and we create Disney and pop-culture-inspired products, namely our main product called a Hairband – a headband-like accessory with a bow tied on it, created in a way that the fabric resembles characters from movies and pop culture. (Here’s what they look like: https://www.mainstreettraveler.com/…hairbands)

That said, we’re rebranding the name to Bella Notte & Co, which is what YOU as the designer are here to help with :)

“Bella Notte” means “Beautiful Night” in Italian, and both the name of the brand and the desired feel of the brand going forward are inspired by the iconic scene from Lady & The Tramp where the two dogs are sharing a bowl of spaghetti in a moonlit, lamplit alley behind a restaurant, while the waiter sings the song Bella Notte to them: https://www.youtube.com/watch?v=fbzEOQLOAWw

This song (and movie in general) has multiple meanings for our brand:

– First, we have two dogs that remind us of Lady and the Tramp, and one of our dogs is even named Bella.
– Second, we’re going to donate a portion of profits going forward to local pet shelters, so supporting dogs is going to play a prominent role in our business model.
– Third, we’re going to start creating more products for pets, such as pet bandanas that slip on dogs’ collars (here are a few examples of these: https://www.mainstreettraveler.com/…-bandanas)

We also plan on releasing jewelry and more accessories and apparel beyond just hairbands, so we’d like a logo that conveys professionalism and intention with an obvious reference to the scene depicted in the clip above.

Now that you know the inspiration behind the change in brand name, let’s get into some ideas for the logo.

LOGO IDEAS:
We’re looking for a clean logo. Not “sterile” and generic, but polished and professional.

We’d ideally like the silhouettes of our two dogs (or just their heads) worked into the logo. Since the scene that our brand name Bella Notte & Co is inspired by Lady and the Tramp eating a piece of spaghetti, we wanted to create a simple, silhouetted, stylized version of that scene using our two dogs’ profiles...

I’m including pictures of both dogs for reference. We’d like these profiles/silhouettes incorporated in some way (ideally similar to the images included). Again, these are just references.

We don’t want a TON of detailing in here, since it’s a logo – it has to be recognizable when it’s shrunken down on the site as a logo is. Also, we’d like a design that will look great on a shirt and on apparel in general, as well as hang tags on apparel/accessories.

Please refer to “Concept 1” and “Concept 2” for some very rough logo sketches/ideas.

The idea behind this logo was using the moon as a way to shape the silhouettes/profiles of the dogs, and highlight the spaghetti bow tied between them, with a couple stars above the moon.

Again – I want to stress that this is just a reference... The concept we’d like to convey is “beautiful night”, in a clean, professional way… And hopefully an alluding to our two dogs from the images provided, and/or the idea of beautiful moonlit streets of Italy... Created in the style of a simple, stylized design.

COLORS:
We’ll leave this up to you, though keep a couple things in mind – a) this logo and branding is inspired by a moonlit and lamp-lit Italian dinner, and the beautiful ambiance of the streets of Italy.

In general, i’d like the color palette to be softer instead of vibrant. Additionally, I’d like colors that would translate to either light or dark backgrounds. In other words, I’d like this logo to be able to be printed on a light colored shirt or a dark colored shirt, without looking ‘washed out’.

FONT:
First, I’d like the text “Bella Notte” to be more prominent, with “& Co” almost a subscript – since the name “Bella Notte” is the primary focal point.

In terms of text placing, I’d like the text to be able to go either on the right side of the logo, or below the logo.

The fonts used are open to your inspiration, though here are a few concepts we were playing with… I like the idea of “bella” being lower case, and “NOTTE” being upper case, though that’s not a requirement, should you come up with something you think fits better:

SOME FONT LAYOUT OPTIONS:
I’m including a couple of the ideas I had, for reference. You’re not required to work with these, they’re just here to serve as some initial inspiration.

(Attached to this project briefing)

MrGawlitta
269 €
Founders and Managers from Startup und Hichtech Companies. It is a Fashion label for jackets and more.
22
entries
10
Designer
We need a powerful new web design for our Gym Fashion line
$299
Your Gym Wear is an online company that sells Fitness wear/Gym clothes for all ages. Our Target audience is Fitness Guru
43
entries
12
diseñadores
Logo For Emerging Shoe Brand (This is a real business and your logo will be seen)
$499
Elches Company Philosophy and Vision There are no borders, language barriers, or political preferences. People around
410
entries
87
diseñadores
ADAMSWATCHCOLLECTION
US$299
buy and sell expensive watches
71
entries
12
diseñadores
Logo Design for Outdoor Company
$ 299
We are an outdoor (camping, hiking, etc.) company dedicated to getting people outdoors and having fun.
98
entries
42
Designer
MeineMaske-Logo
309 CHF
There are too few masks in Switzerland. Therefore, more and more sewing studios are starting to produce reusable, self-s
50
entries
29
designers