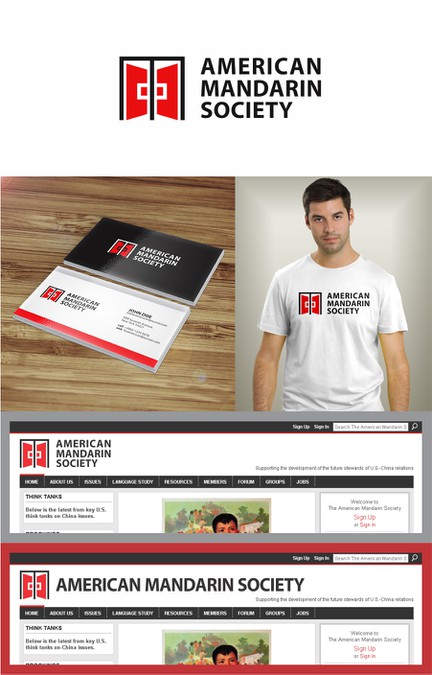 Design a logo that will be seen by the presidents of China and the US! 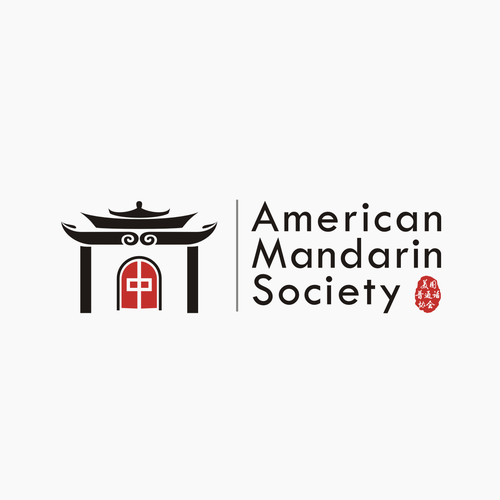 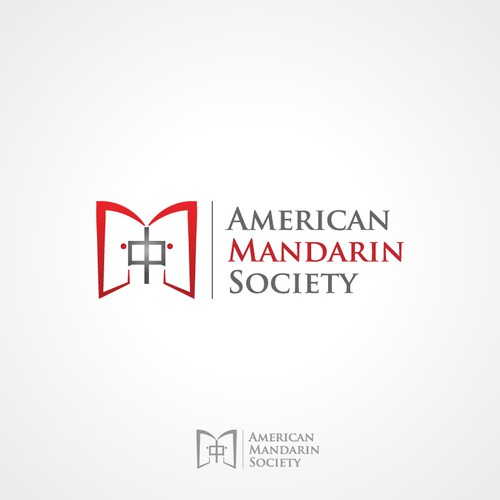 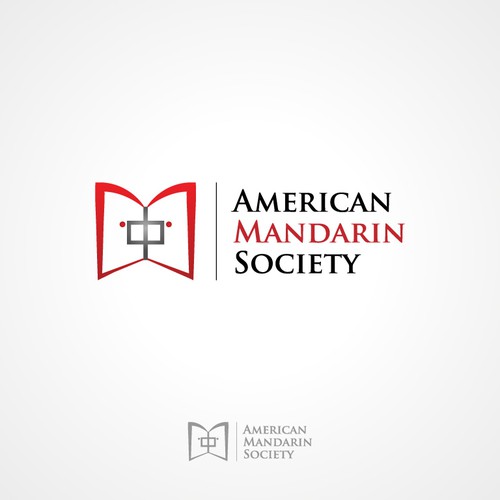 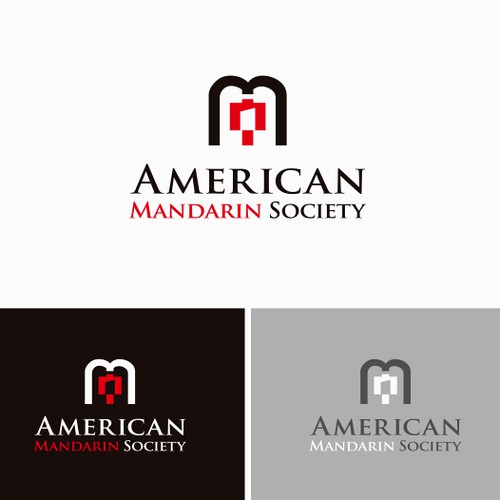 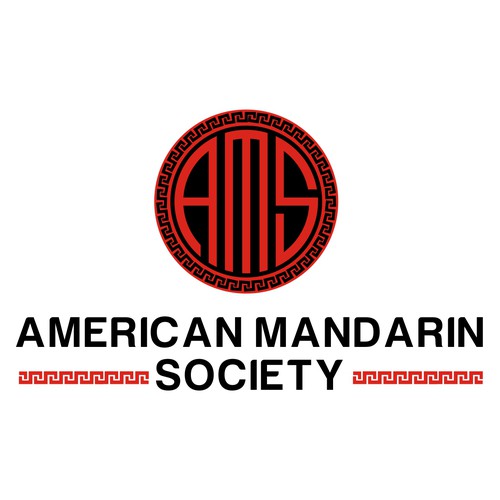 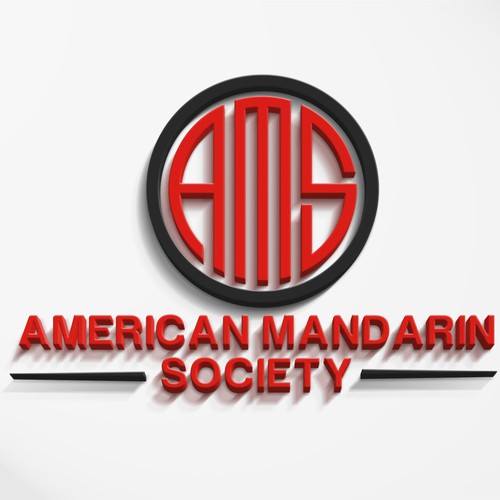 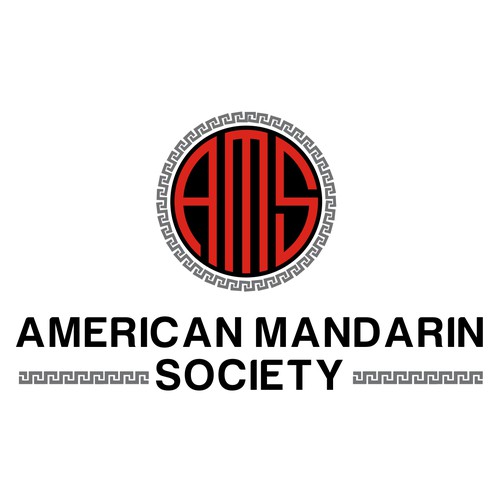 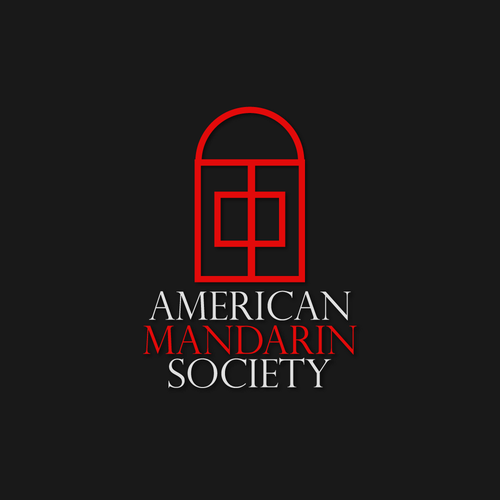 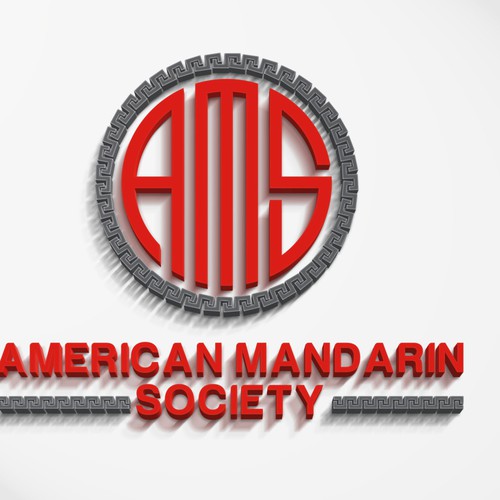 The American Mandarin Society (http://www.mandarinsociety.us) is a non-partisan, non-profit, members-based organization that serves as a broad forum for the growing numbers of Americans who have studied, researched, and lived in Greater China since the early 1980’s, all of whom have Mandarin language capabilities. The Society aims to facilitate communication, intellectual synergies, cultural and educational exchanges, and other productive collaboration among Americans and Chinese in an effort to support the development of future stewards of U.S.-China relations.

The word Mandarin is central to who we are. Mandarin has two meanings: first, it means the Chinese language. Second, it means a scholar-official.

Studying Chinese has opened doors not only for our members’ careers, but it has also opened doors for a greater understanding of China (over previous generations of scholars who did not spend time in China due to geo-political limitations).

***For this reason we have a general concept that we would like to execute in a logo design: a combination of the letter “M” (for Mandarin), a Chinese-looking door, and the Chinese character for China (中). I have some rough sketches of how I could see this working, but designers should tweak as necessary. The [terrible] sketches are merely to show the 3 elements and conceptually how I could see them working together. Execution of the logo could be (and should be) more abstract or fundamentally different. The sketches are just to show what I mean by the 3 elements. Try to think outside the box!

A couple final thoughts:
--This logo will be seen by the highest levels of government in China and the U.S., so we want a logo that is appropriate.
--The word “American” does not have to be a core part of the image of the logo, as we envision a possible future where there may be international chapters (a German Mandarin Society, Korean Mandarin Society, Canadian Mandarin Society, etc.). If including the word American is important for your concept though that is also fine.

--If you have any other ideas that are different from this concept you are welcome to try them, but I am quite keen on retaining the 3 key elements. Also, we want to avoid cliches like dragons, bamboo, etc.

Salute To Service
399 $AU
We are a charity organisation that helps Australian Veterans/ex-army personel
42
entries
12
designer graphistes
Create a captivating logo for an inspirational non-profit in India!
USD 499
Bloom India is a non-profit that redefines the future for vulnerable children in red-light districts and slums in India
148
entries
40
diseñadores
Design a logo for a new French Business community in Western Canada
CAD 399
The organization is building a community of French Executives in the West Canadian Area. We aim to foster connections, e
106
entries
17
diseñadores
Create a Great logo for a unchurchy church that helps so many people.
US$ 499
We are a very non-religious church that meets in a former warehouse that still has a lot of wood and metal visible. Even
122
entries
20
designers
Rkeons creative logo design
US$299
It is a community based organization, mainly focused on online product selling business. Not non-profit. We basically lo
53
entries
21
diseñadores
Fun & creative logo for an arts, crafts & activity club for adults with learning disabilities
239 £GB
'Happy Days Club' is an arts, crafts and activities fun club for adults with learning disabilities. The logo needs to be
66
entries
25
designer graphistes

C'est parti!
Logo needed for a fundraiser for a puppy husky that has no front paws! She is a little kangaroo/TRex
$299
We are going to be doing a fundraiser to get prosthetics for our husky pup that was born without front legs.
44
entries
9
diseñadores
Tech + Social Justice !
$299
Mission: RECLASS  educates former service members in computer networks to facilitate a transition to a new career upon r
6
entries
2
diseñadores
Design a logo for a foundation
299 US$
We are a faith driven organization that inspires our youth to think in abundance
9
entries
3
diseñadores
Logo for Psychoanalytic Society
US$299
Registered 501c(3) non-profit organization dedicated to promoting psychoanalysis and educating the professional communit
58
entries
6
diseñadores
Building Cyber Security
299 $US
Building Cyber Security is a non-profit industry association with the mission to create a framework and methodology for
49
entries
20
designer graphistes
I want to give people with disabilities more choice
799 $AU
I assist NDIS participants to mange their plan, process claims and make payments to providers
84
entries
10
designer graphistes