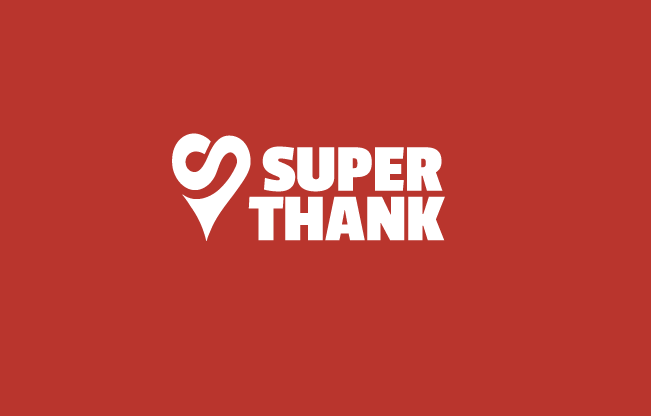 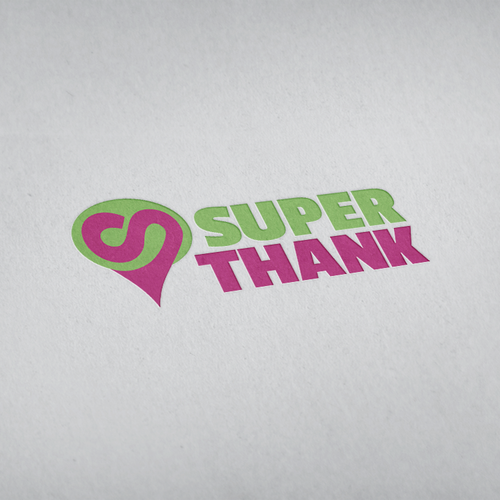 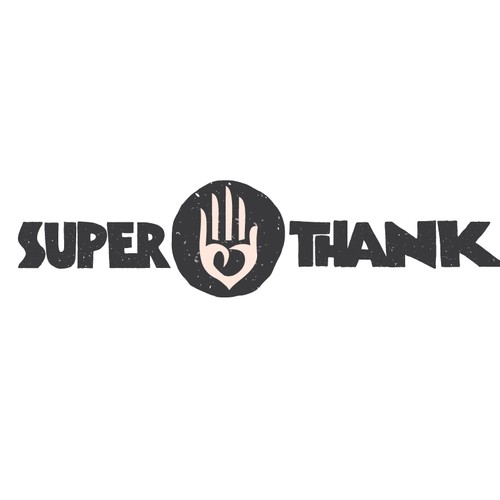 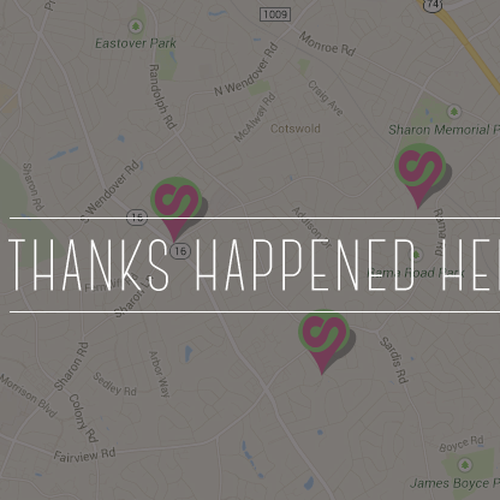 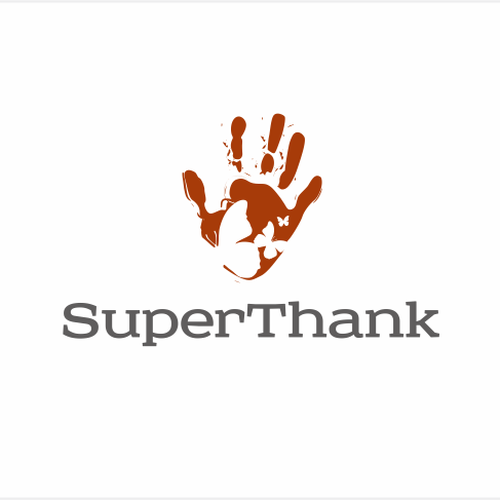 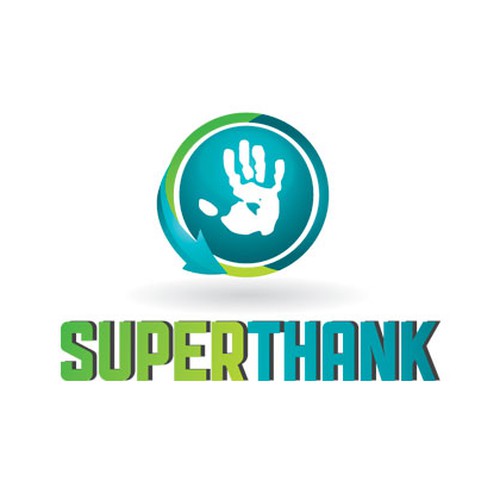 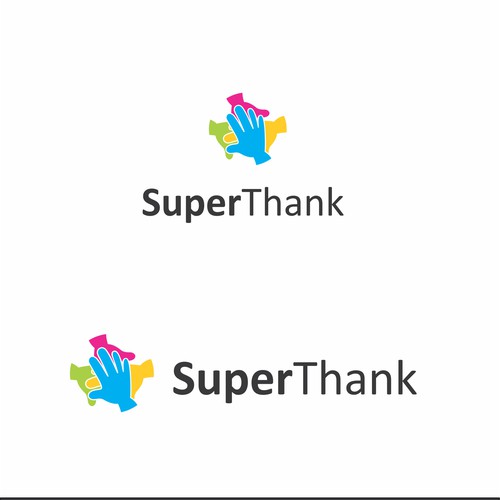 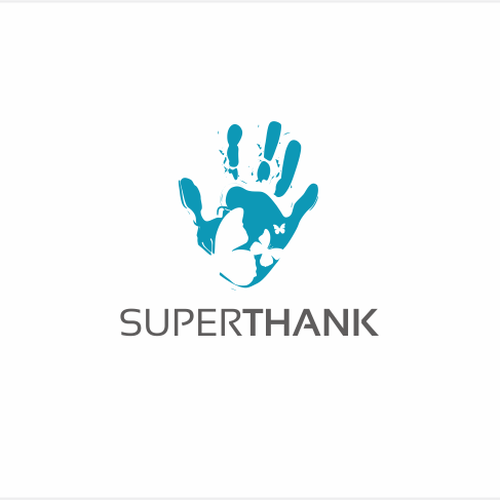 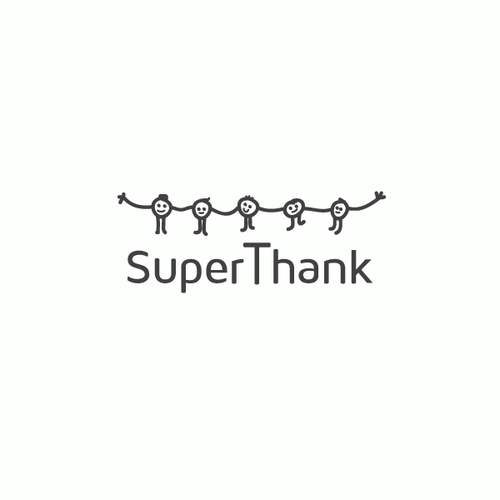 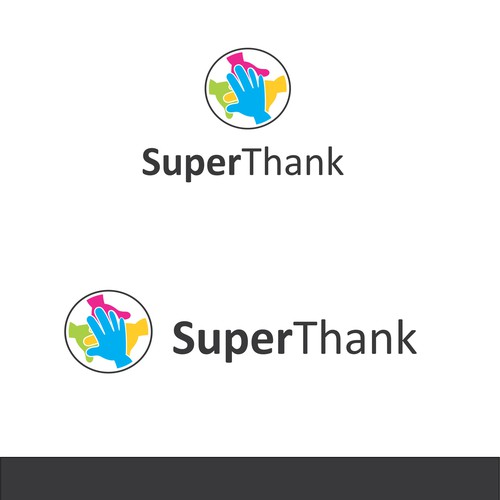 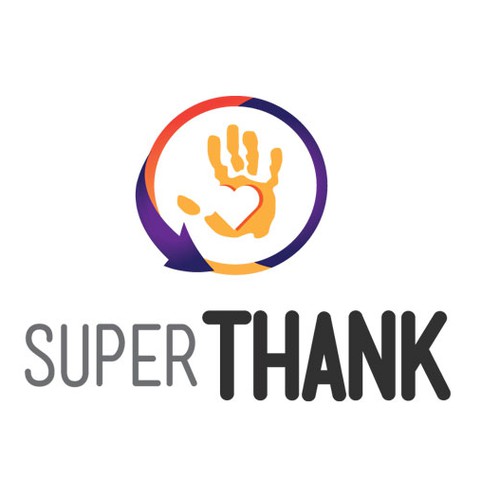 A group of activists discussed creating change. Too often, the context of activism tore people down. Not just the brutal candidate campaigns or attacks on public workers. But their own calls to action were often asking for expressions of anger or conflict: divest from unsustainable industry, halt a Big Box, protest worker treatment, boycott warlike regimes. The campaigns remained important. Too often participants felt a little weaker afterwards—a little more tired, a little poorer, and a little grumpier. Altruism for social justice and change felt depleting and empty at times.

They organized what they called “superthank” events. First was a flash thank-you for an activist couple who built a friendship network at the local suicide bridge. Second was crowd-funding for a Liberian man arming youth in his war-torn country with books and democracy instead of AK-47s.

We recently ran a logo design contest in our community and we are attaching the creative brief here for more information. It, along with a video explaining who we are and what we do can be found here: http://www.superthank.org

"cool logo design for a boat/humanitarian vessel"
399 USD
The logo would be for a boat/barge, specifically a humanitarian motor vessel that can take goods such as equipment, sola
29
entries
15
designer
Caring for cross-cultural workers worldwide
$299
Help design a logo for a global resource website of self-help articles to support the emotional well-being of missionari
132
entries
21
デザイナー数
Design an impactful logo for a legacy nonprofit
$299
Keep America Beautiful is a 66-year-old community improvement nonprofit organization dedicated to ending littering, impr
44
entries
17
diseñadores
Salute To Service
AU$ 399
We are a charity organisation that helps Australian Veterans/ex-army personel
42
entries
12
designers
Create a captivating logo for an inspirational non-profit in India!
499 $US
Bloom India is a non-profit that redefines the future for vulnerable children in red-light districts and slums in India
148
entries
40
designer graphistes
Design Awesome New Logo/Branding for Trivia Website
299 USD
We sell trivia questions to people running trivia nights. Target audience is fundraiser organizers and event organizers.
66
entries
11
designer

C'est parti!
Create a Great logo for a unchurchy church that helps so many people.
499 $US
We are a very non-religious church that meets in a former warehouse that still has a lot of wood and metal visible. Even
122
entries
20
designer graphistes
need a logo that portrays charity and giving for our art easel program
499 USD
we connect charitable organizations with corporate partners to put art easels in front of consumers. consumers buy the
136
entries
24
designer
Community Cleanup Logo - Modify an existing logo
US$ 299
Volunteer trash pickup
25
entries
9
designers
Bahamas Charity Needs Powerful Flyer
US$ 299
charitable organization that targets inner city communities that are under privileged
56
entries
20
designers
I want to give people with disabilities more choice
799 AU$
I assist NDIS participants to mange their plan, process claims and make payments to providers
84
entries
10
Designer
Design a cool logo for an outdoorsy homelessness charity
USD 359
I want to sell hats and t-shirts featuring a stylish depiction of St. Bernard of Montjoux (the patron saint of skiing an
58
entries
11
diseñadores