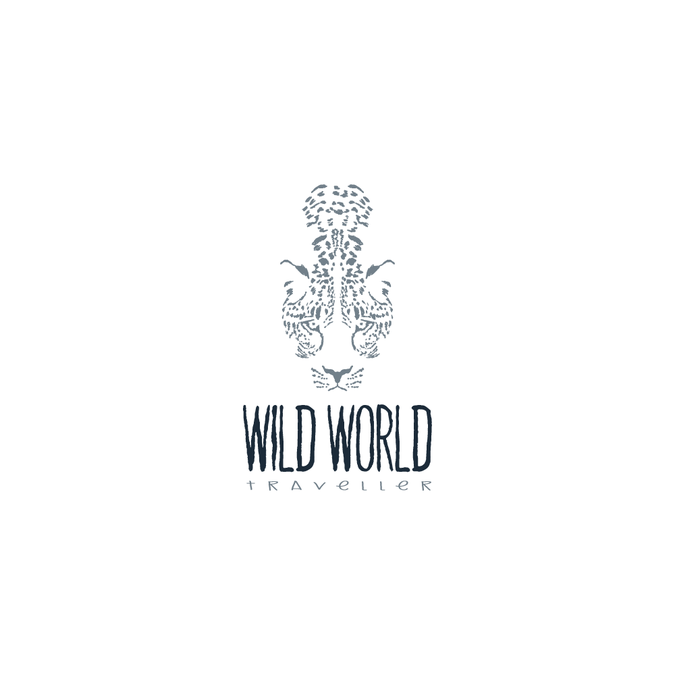 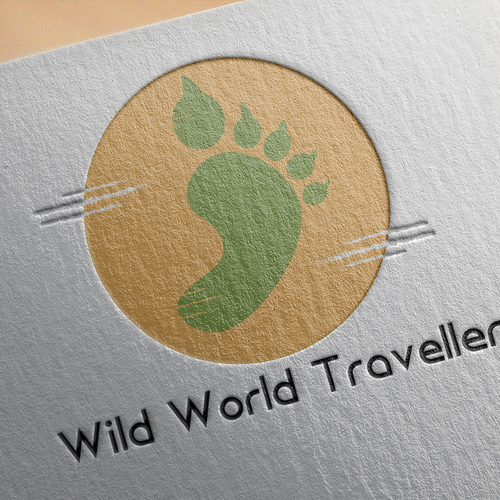 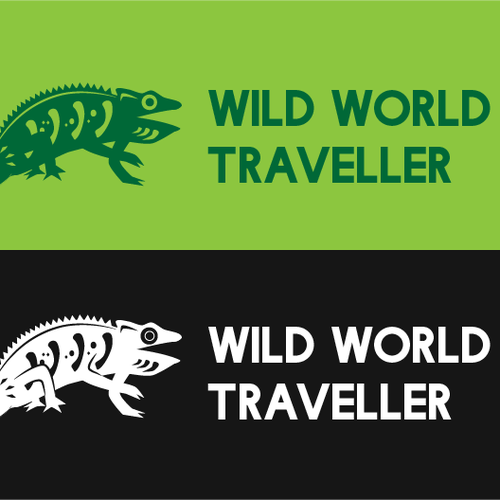 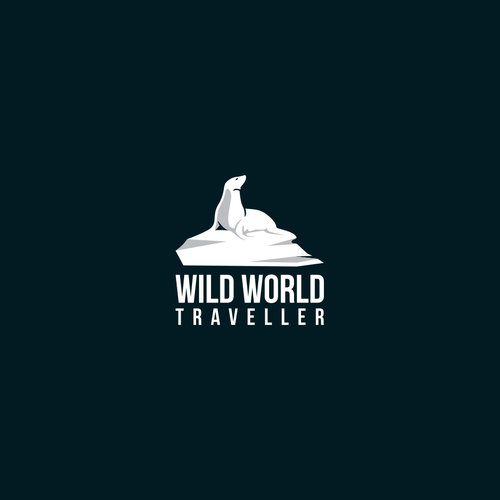 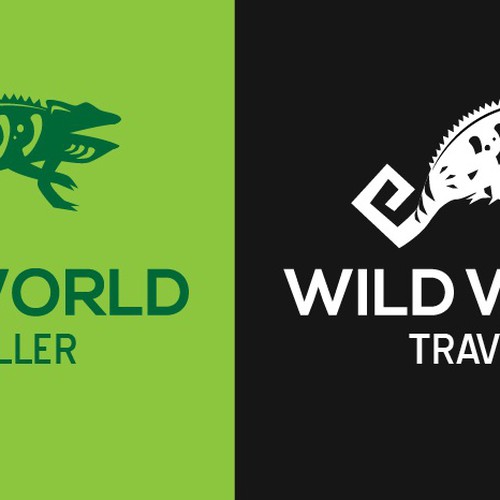 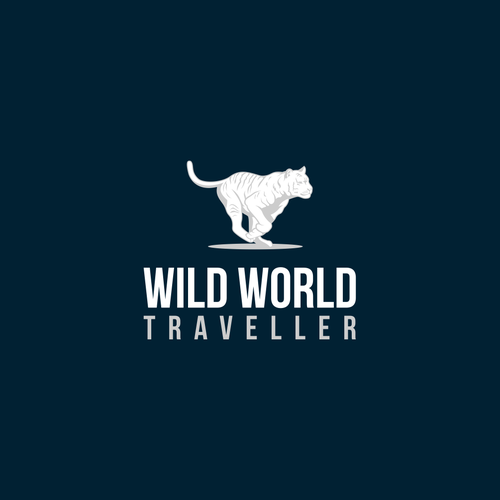 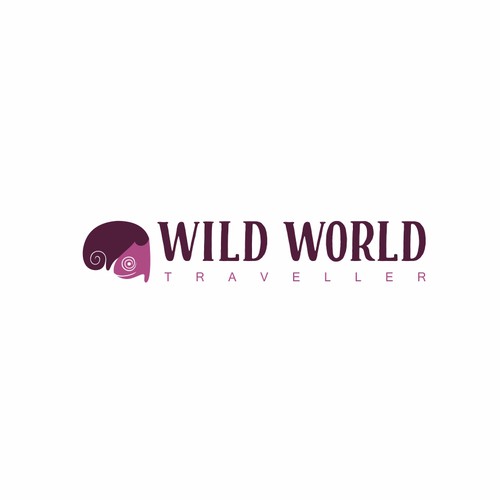 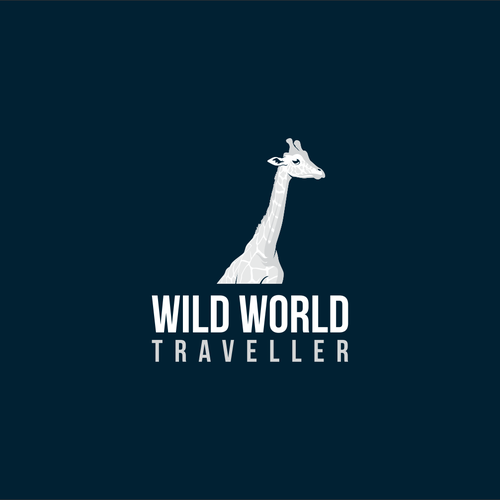 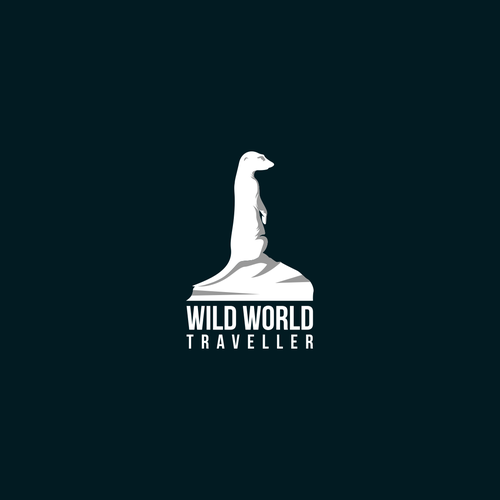 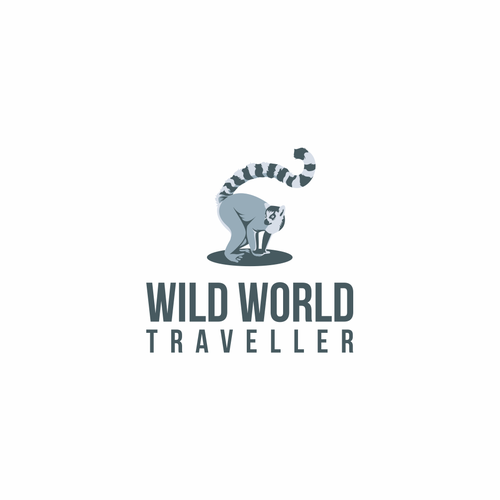 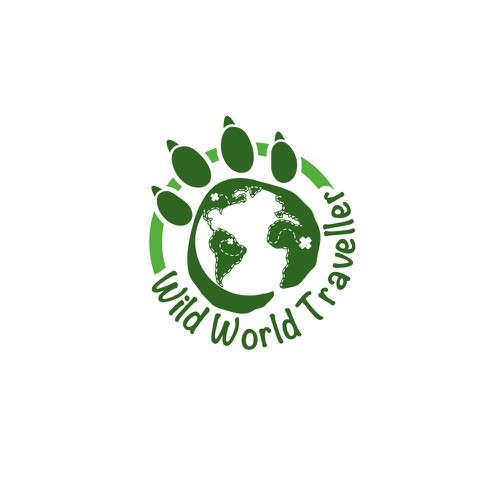 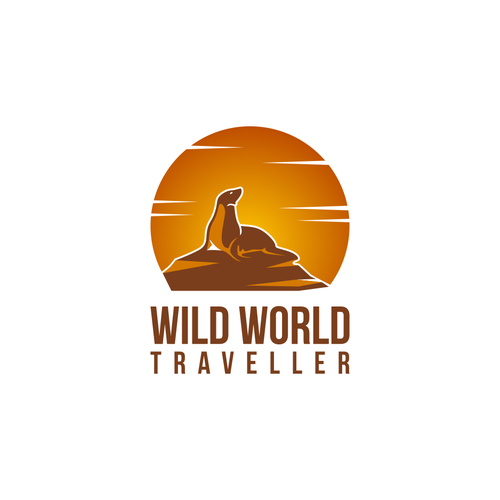 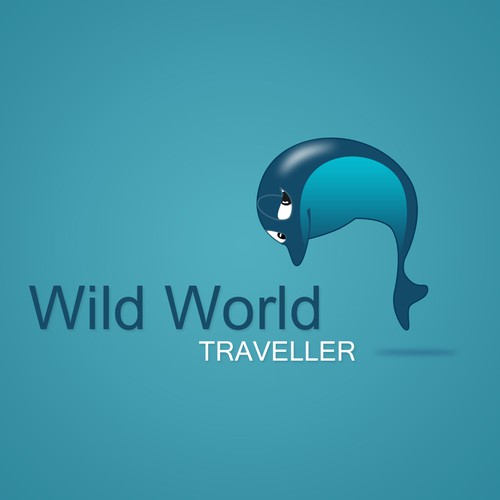 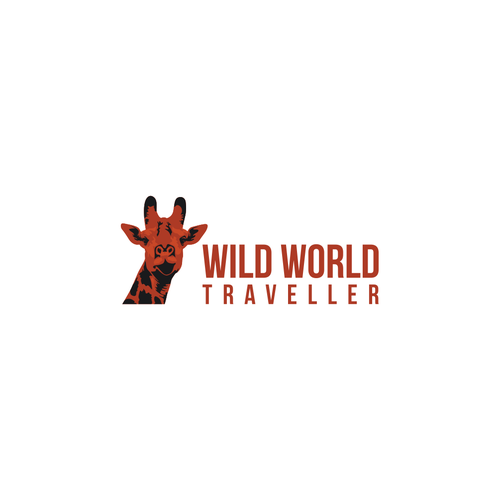 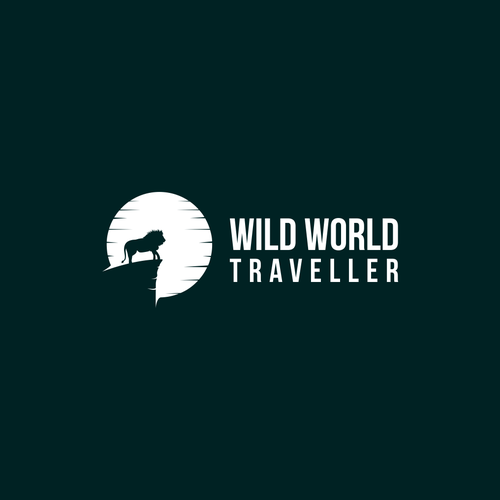 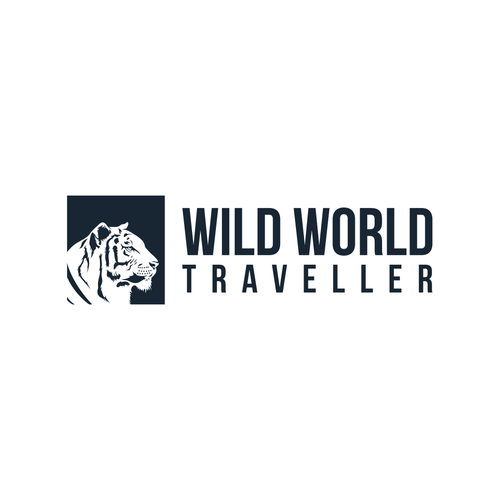 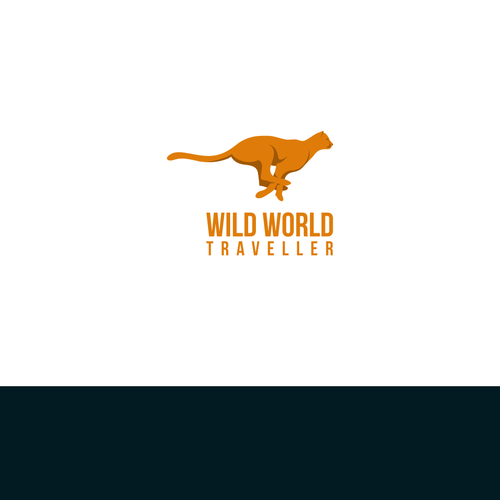 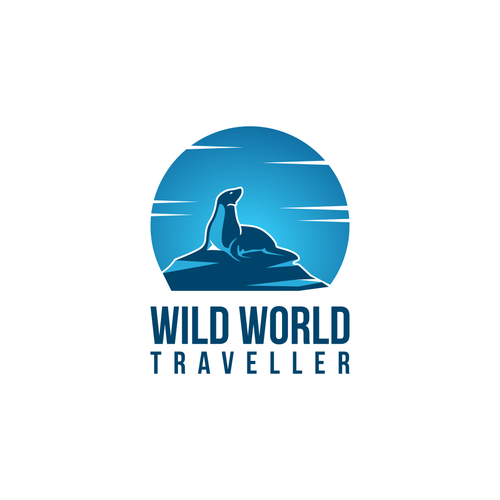 We are an online TV channel and travel agency where people can watch 5 minute clips of a celebrity undertaking a wildlife challenge (ie swimming with whale sharks in South Africa) and then click 'book it' to be taken to an itinerary featuring this experience and details of how to book it through our travel agency.

UPDATE: WE ARE KEEN TO LOOK AT USING ANIMALS WITH A LITTLE MORE 'EDGE' TO THEM TO DENOTE ADVENTURE/WILDNESS, SO LOGOS INCORPORATING TIGERS/LIONS/LEOPARDS ETC WOULD BE GREAT.

We had thought that a wild animal as our logo would be good but can't work out which one! A lot of our holidays will be in Africa so an African animal would work well but as we have holidays to S America and loads of other parts of the world we don't want the logo to associate only with Africa.

We would like something a little edgy and fun but don't want to put off clients 40-50 + as they are most likely the ones who have the budget to undertake these holidays. Ideally something fun or different rendered in a classic or retro way might appeal to both. Due to our marketing methods we also know we will get children and teenagers looking at the site so something family friendly but cool rather than cute.

We have been trying to think of an animal which communicates adventure or something unusual but not fear ie not a scorpion! Something a little unusual such as a warthog, anteater, sloth, meerkat, chameleon etc but has to be easily identifiable, potentially in silhouette.

See uploaded website design idea which will give you an idea of what we are selling and a style of logo which we quite like - the main problem is that a fish has no relevance to our brand and also it's similar to the Hot Tuna logo which we obviously can't rip off. There will be two sister sites, one hosting the TV clips (Wild World TV) and the other for the travel agency (Wild World Traveller) so the picture part of the logo needs to work for both. Note that the font, colour scheme and all aspects of the logo are all up for grabs - this was just a very quick initial idea. Also note the company name will either be Wild World Travel or Traveller just trying to sort out purchasing the web domain names which will determine which one we end up calling ourselves.

Design logo for women-focused luxury hotel
350 $US
Alina is a luxury, modern and minimalist hotel for women. It's a luxury, high-end hotel that is designed for specificall
532
entries
198
designer graphistes
Create a magical logo for Enchanted Vacations
399 CA$
Enchanted Vacations is a Canadian based travel agency specializing in Disney vacations. Providing a stress-free planning
25
entries
7
Designer
Snow Owls
669 CA$
SnowOwls.ca will sell travel insurance. Through memorable images and memorable advertising, people that are travelling w
59
entries
18
designer
Logo for Luxury Travel Blog
EUR 269
Logo is needed for a new travel blog for "luxury travellers". "Lobby Lovers" is the name of the blog (Lobby = entrance
64
entries
23
diseñadores
Cover art for hotel industry podcast
299 $US
Dynasty Podcasts is a podcast network based in Chicago. Our newest series, Key Learnings, will feature interviews with n
22
entries
5
designer graphistes
Design/logo for our 70th anniversary of the first fly out fishing lodge in Alaska
US$499
We are a remote fly out fishing lodge located in Katmai National Park (Alaska) that specializes primarily in fly fishing
85
entries
18
diseñadores

C'est parti!
Design a logo for women only surf and yoga retreat
CHF 309
Chicks on Waves is a surf & yoga retreat for women in Portugal Algarve . Our clients are conscious and active women (
107
entries
15
diseñadores
Resort Emblem
US$ 359
Camping resort - from tents, RV's, "glamping" cottages & cabins plus lots of activities/amenities like adventure course/
54
entries
17
diseñadores
Caribbean Family Cruises Logo
299 $US
I sell family cruise vacations. My client avatar is a busy professional woman that wants to establish a family tradition
13
entries
4
designer graphistes
Palais Pirol Summerhouse
309 CHF
The Logo is for our Holiday Home, a Summerhouse with Treehouse near Bialowieza National Park in Poland. We rent out the
131
entries
48
designer graphistes
New Australian boutique hotel brand requiring logo and brand identity
A$579
The Small Hotel Collective features independent boutique accommodation in handpicked destinations across New South Wales
29
entries
13
デザイナー数
Luxury Yacht Brokerage Company
299 $US
We are a new yacht brokerage firm. We will be selling yachts from 500k upwards 5million. We are looking for modern luxur
19
entries
5
designer graphistes