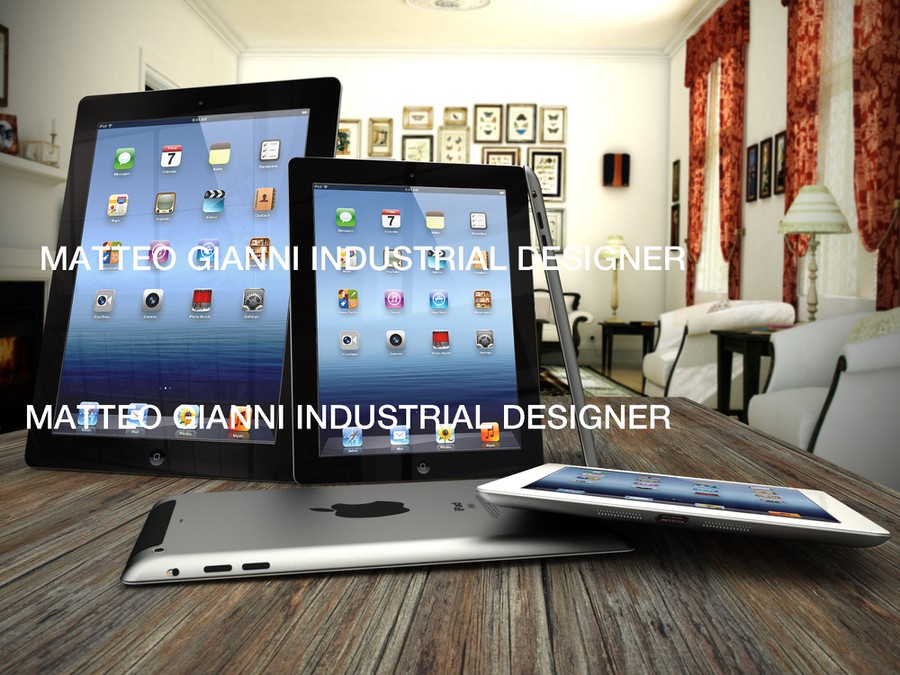 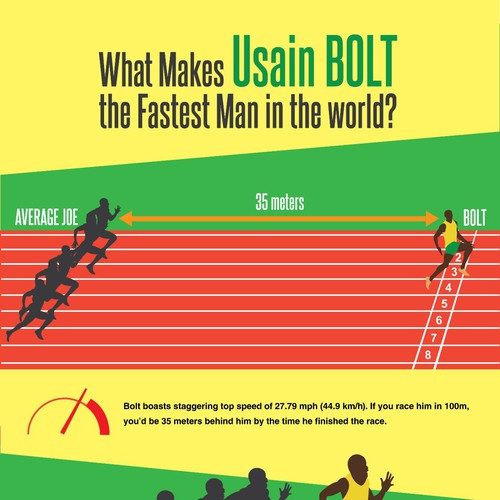 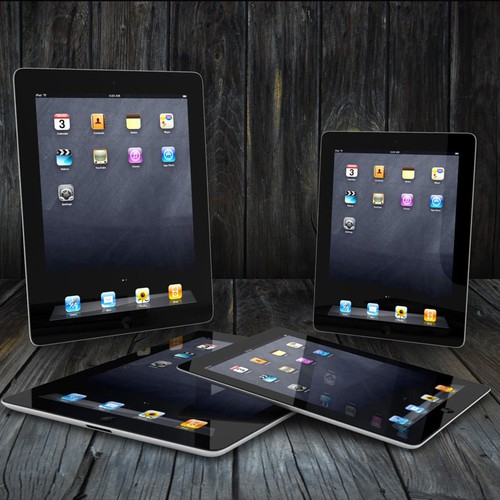 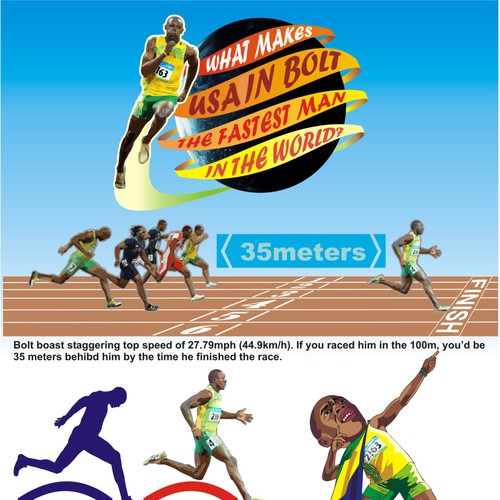 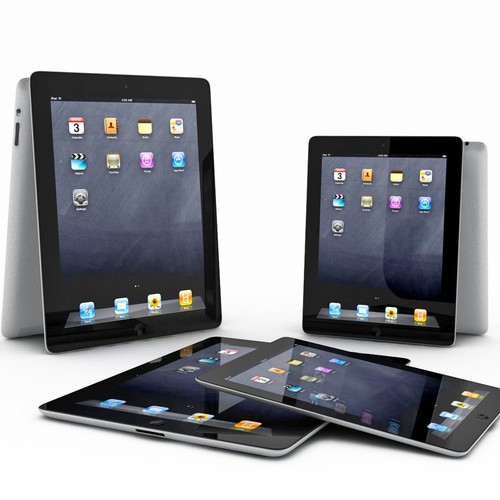 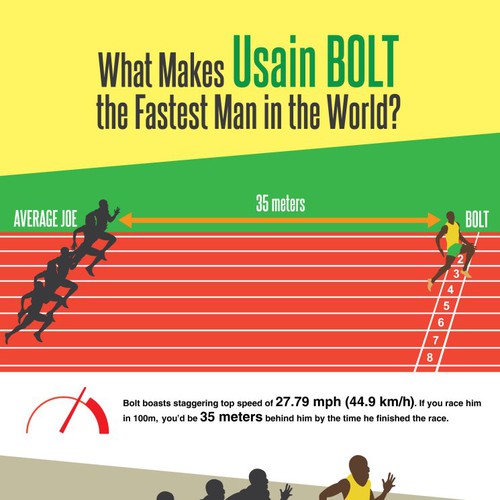 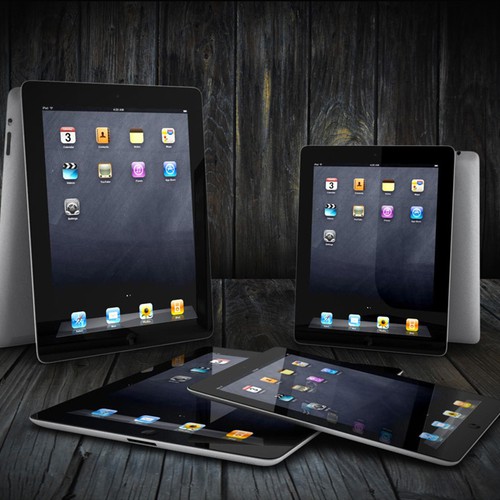 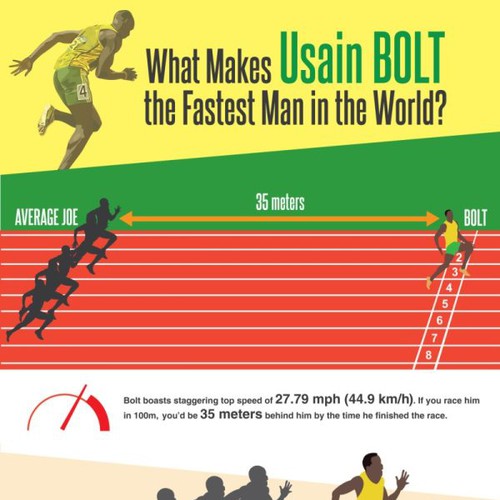 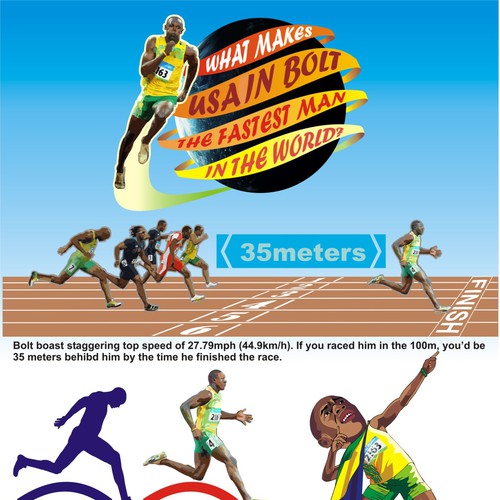 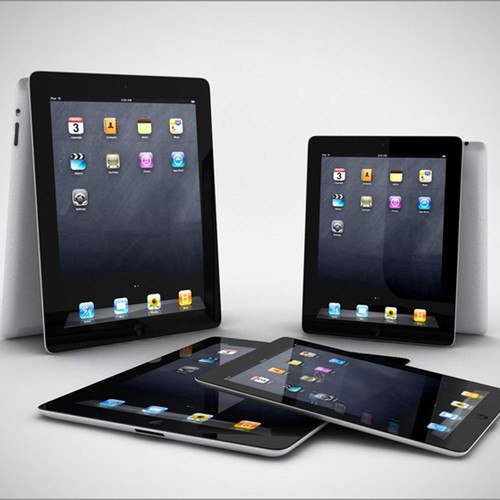 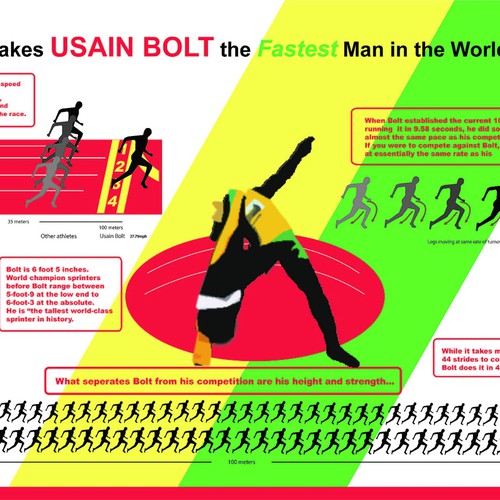 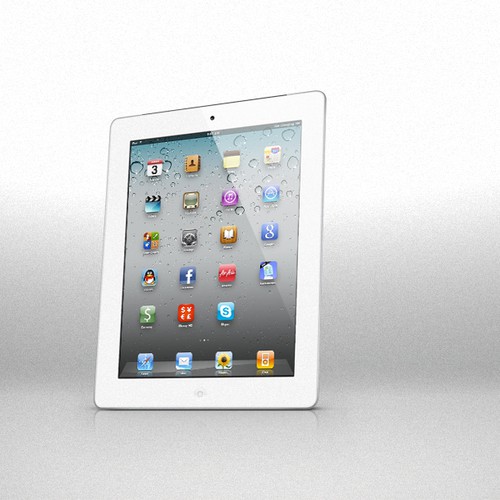 A 3D render of the future iPad Mini and current iPad in 1 picture.

Make your render as realistic and detailed as possible.

Create a 3D render of the iPad mini and the current iPad. Make sure that the rendered angle(s) show us how thin it is and what its size will be. Also, try to make it as photo-realistic as possible (for example, don't place the iPad Mini and iPad on an empty white background). Here are the specs you should use...

"According to the report, the iPad Mini will be as thin as the iPod touch 4G, giving the tablet a thickness of only 7.2mm. That’s a nice decrease from the third-gen iPad’s 9.4mm thickness, and would also make the new device thinner than the current Kindle Fire. The unnamed source who reportedly saw a prototype of the device overseas says the smaller iPad is the same height as the Google Nexus 7 with a slightly larger width. (The Nexus 7’s dimensions clock in at 198.5 x 120 x 10.45mm.) Overall, the design of the device is said to borrow heavily from the iPod touch 3G."

Use whatever you see in this picture to render the iPad mini:

The best iPad mini render that I've seen so far is this:

Your job is to give as much detail as possible in your render, unlike what you see above.

Whoever has the most photo realistic and detailed render will win.

Create an editorial illustration for a pizza company
US$ 349
We support professional development and art culture by hosting workshops and exhibits to designers and professionals aro
98
entries
29
designers
Trump DooDoo Doll
$349
We sell presidential gag gifts to people with too much time and too much money.
44
entries
14
diseñadores
design sticker attractive for young youth
899 $US
my target audience are young generation and provide new concept to represent the culture we live in. my target costumer
80
entries
28
designer graphistes
Chinese Dragon Illustration
USD 549
We design print marketing material but the project we need is for one of our clients. Not for us.
13
entries
11
diseñadores
Children Illustration Book
$349
seeking illustration for a children's book
131
entries
63
デザイナー数
Wall Wrap Design
$349
We are a sign shop that does all types of signs
99
entries
13
diseñadores