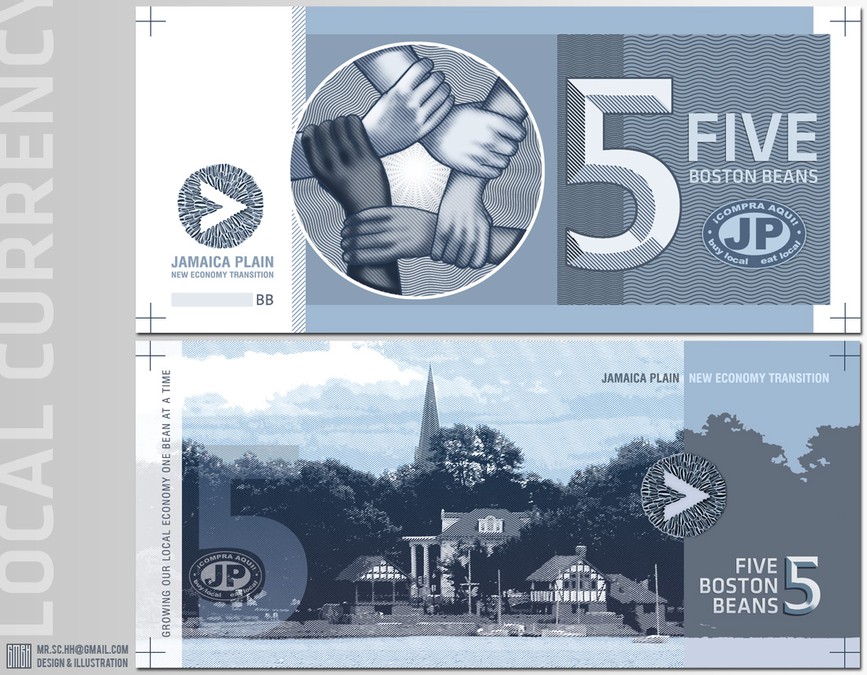 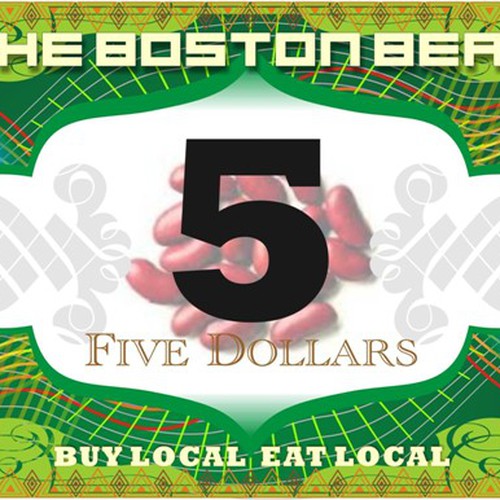 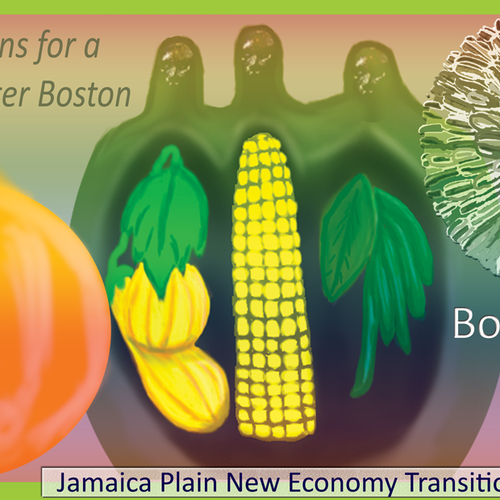 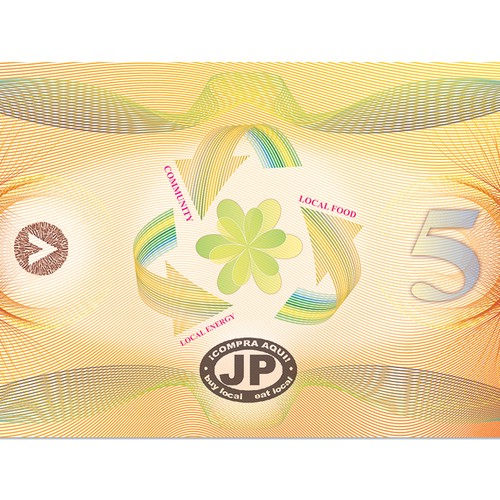 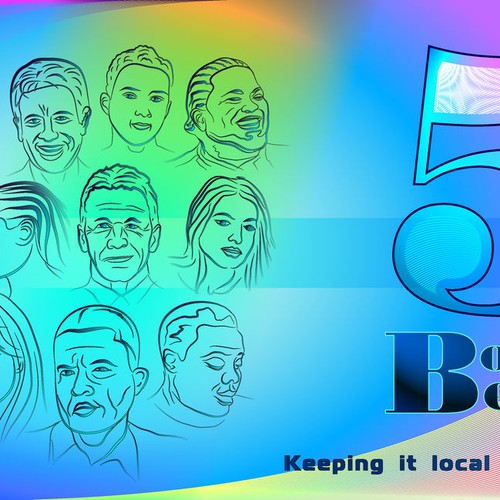 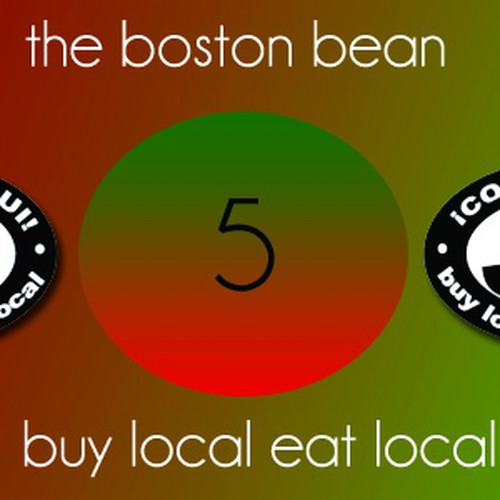 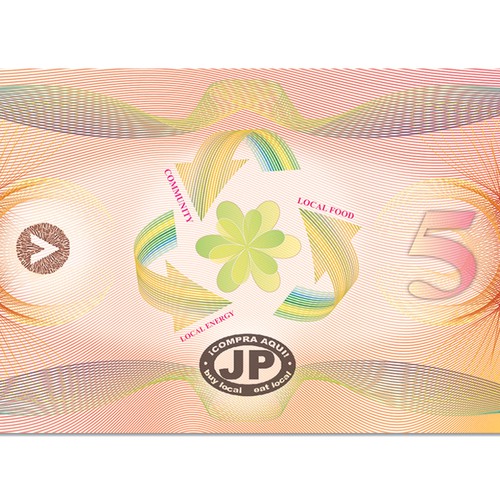 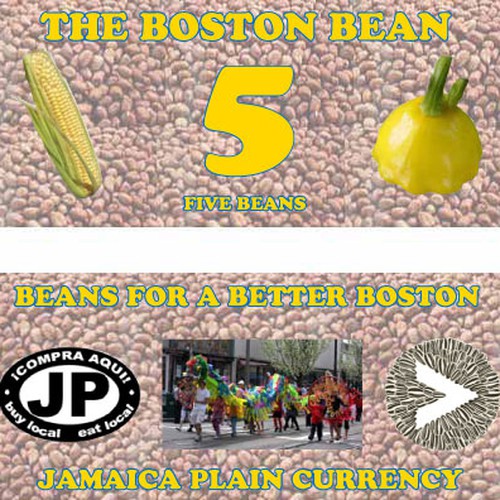 We are a locally-based group in a neighborhood of Boston responding to the increasing challenges of peak oil, climate change and economic instability by working with our neighbors to foster a localized economy and a culture of creative sharing to increase our overall resilience as a community.
Jamaica Plain is one of twenty or so distinct neighborhoods in Boston, and was described in a recent Boston Globe article in this way: "It has managed through the years to maintain its identity as one of Boston's most diverse neighborhoods (the 2000 Census put Jamaica Plain's population at 62 percent white, 25 percent Latino, and 16 percent African-American), a place where a night at Bella Luna, the friendly Italian eatery in Hyde Square, might find you surrounded by a young Hispanic family, an older black pair, and a lesbian couple with their baby." It has a fierce activist tradition, a strong and vibrant arts vibe, and takes its festivals and celebrations seriously!

We plan to launch a holiday experiment promoting a local currency, to be called "The Boston Bean." We are currently focused on the 2-sided artwork for a 5 dollar denomination, though in future this would logically be expanded to include coordinated 1, 10 and 20 dollar denominations.
The winning design will clearly communicate that it is a currency, while also communicating something about the nature of our work in building a local economy together -- local food, local energy, vibrant diverse community. (See the Davis Dollar, especially the 5, for a simple example: http://www.davisenterprise.com/medi
We imagine a colorful currency, unlike the monochromatic US dollar. Here's a great source of colorful currencies to look at: http://psd.tutsplus.com/articles/in
Also: http://blog.ponoko.com/2010/06/07/w
The name of the currency, The Boston Bean, has possible links to the idea of "beancounters," as well as what was known by Native Americans in Massachusetts as "The Three Sisters" -- squash, corn, and beans, --the trifecta that made agricultural life possible here by providing local, sustainable nutrition for native peoples.
The sponsoring organization is JP NET, the symbol of which can be seen here: http://jptransition.org/about-jp-net/ (seeds arranged in an arrow moving forward together.) The typeface can vary from what is shown, but the name itself and the sunflower arrow should appear somewhere on the currency in a subordinated way.  A second logo should also appear somewhere on the face of the currency -- JP "compra aqui", file below.
Some possible taglines to incorporate:
Growing our local economy one bean at a time...Keeping it local makes community stronger....Beans for a Better Boston.....Life is local, and so are Beans....

C'est parti!
Need a powerful image for the Grand National horse race
279 GBP
We are a website and social media channel who focuses on delivering news and comment on the English Grand National horse
130
entries
35
diseñadores
Medieval catapult illustration hurling a business forward
US$ 349
CEO coaching and strategic planning for companies that are looking to grow their business through innovation.
39
entries
20
designers
A SciFi Warrior Master Protector Race Being - Taking out the Bullies and Bad Guys of the MilkyWay
$549
Author Juan Jose Piedra a.k.a. John Joseph Stone was born a protector. He spent time in the military and then as a bodyg
32
entries
8
デザイナー数
Agrictulure Vector Icons
349 $US
This company sells raw material substrates and potting soils globally.
67
entries
23
designer graphistes
Elegant creative pattern to be used in products for classy millennials
1.199 CA$
We are a luxury lifestyle brand and our main audience are millennials (20s - 40s). We create products that highlight for
233
entries
40
designer
Redsip Emoji Wine Score System
HK$ 7.299
We are designing a set of emojis that will represent people's opinion towards wine. We have the first crack on our desig
58
entries
29
Designer
En savoir plus sur les designs de illustration ou graphismes
Voir comment ca marche