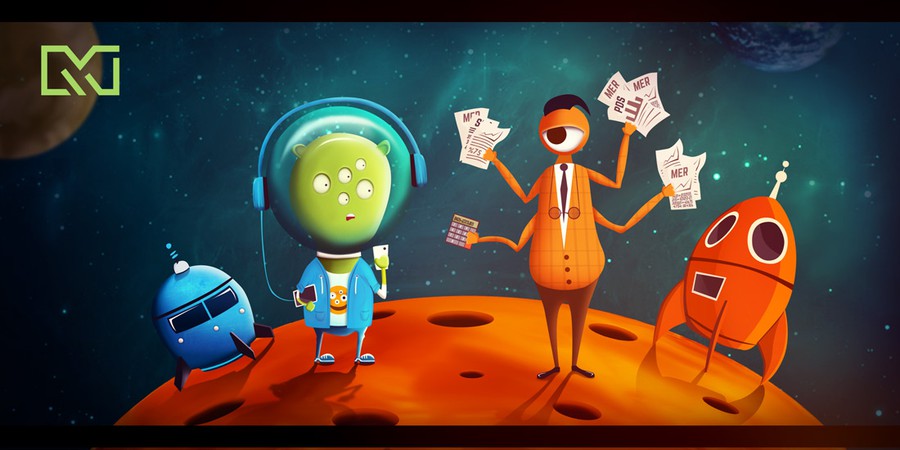 Create a space/martian themed cartoon image for our blog theme! 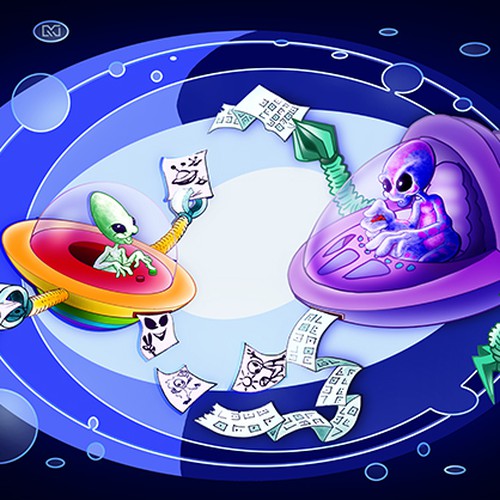 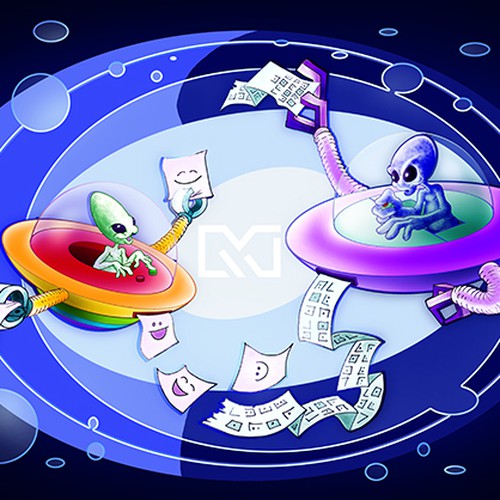 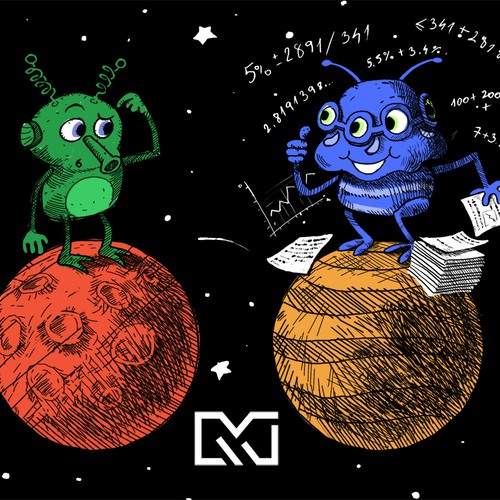 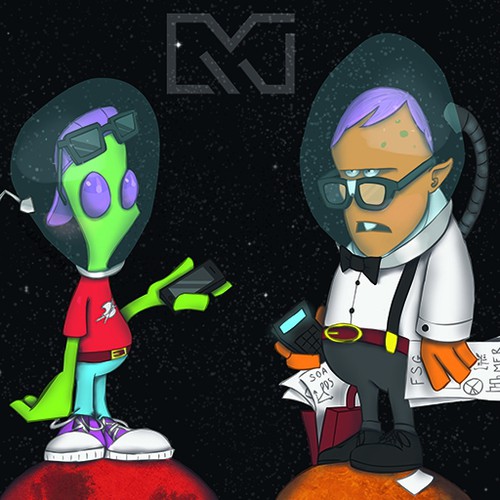 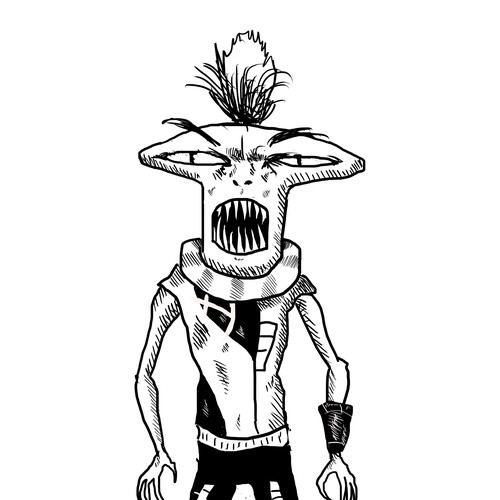 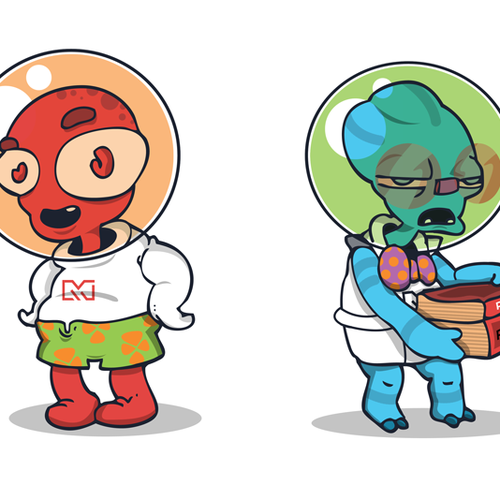 Zaptitude aims to empower people to take charge of their finances. We also look to inspire the financial services industry into better engaging with the public.

I would like a cartoon/graphic designed to initially be used as the image for a blog post, but with the individual elements also to be used down the track as we expand on the topic.

The article is 'The Failure in Financial Services Communications - The Public is from Mars and we are from Venus' and talks about the fact that as financial services experts we get caught up in our numbers and our acronyms and forget that the public don't have degrees in finance and therefore have no idea what we are actually saying!

In fact in the surveys we have conducted, over two thirds of our survey respondents believe that the finance industry speak in some alien language they will never understand.

I am imagining a cute, out of space cartoon that has a funny looking Martian that represents the fun loving public who enjoy dealing with fun businesses like Apple and Amazon, and a dull and nerdy looking Venutian that might have a calculator in their pocket, and be holding reams of paper with numbers, graphs & acronyms like SOA, PDS, FSG, MER and ROA on them.

We are trying to demonstrate the massive gap between the two groups in a fun way. Maybe they are each standing on their respective planets in space, or perhaps you have another interesting way to represent this.

In fact while the image or cartoon needs to be appealing in total, I would love for you to think of the two characters as 'mascots' for the two groups - the public, and financial advisers.

The final colour mage should be in landscape (1,024 x 512), and I would like the individual elements to also be provided separately as png files for down the track.

Please also keep in mind this will be used in other locations that will then crop the image to approximately 895 x 512 so be sure to allow for this in where the key content in the image is located. It will crop from the outside in.

I am keen to see the fun and engaging imagery you come up with, as long as it can work alongside our brand colours:

I would also like a version of the cartoon with a watermark of the CMN logo on it ... or if you can get creative, the logo to be found somewhere within the image (on a rocket perhaps, or something equally fun?)